New footage has surfaced of communist officials violently raiding a house church in China's Xiamen city in Fujian province during a worship service on Sunday:

At 9:00 a.m. Sunday, dozens of officers from the local Ethnic and Religious Bureau raided Xingguang Church as the members sang worship songs. Without any legal documentation, the authorities interrupted the service, calling the gathering "illegal" and demanding they stop recording with their phones. The authorities can be heard repeatedly yelling, "Stop filming!"

Several members were injured as police wrestled them down, pressed their heads into the ground, and dragged them across the floor, according to International Christian Concern.

Xingguang Church meets at a residence, since they have refused to join the state-approved Three-self Church.

At one point, the authorities forcibly entered an upstairs neighbor's home and removed the family of three, since they were documenting the event. They also entered several homes without permission and inspected books, including those of children's.

Six men were detained after the raid, and were only released at 9:00 p.m. Other church members welcomed them with applause and hugs as they stepped out of the police station.

Xingguang Church was previously raided on April 19 by government staff from five different departments. The church's preacher, Titus Yu, received an advance notice of administrative punishment yesterday for violating several articles of the religious regulations. The notice asked him to correct his illegal act, or else his church would face disbandment as punishment.

Google translation: "On May 3, 2020, the Xingguang Church and the Maizi School in Xiamen, Fujian were hit by the government. The police broke into the church, treated their members with violence, and confiscated their mobile phones. (The video was sent before a sister 's phone was confiscated.)"

Google translation: "The Chinese Communist Party sent armed police to attack the Xingguang family church and school in Xiamen this morning. Many people were injured. The violent law enforcement in the morning of the Minzong Bureau led to Brother Xu Wenping of the Xingguang Church with chest contusion, rib fracture, and forearm contusion. The family has called the police. By 9 pm Beijing time, all the brothers and sisters illegally arrested by the Xiamen authorities of the Chinese Communist Party were released." 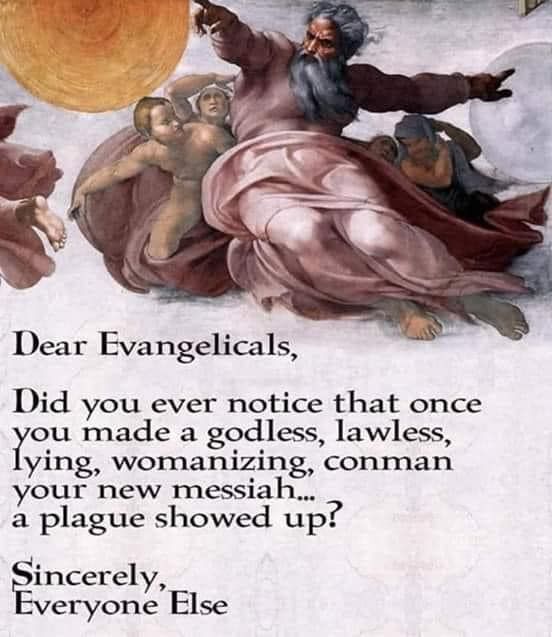 That's similar to what the rabid Trump supporting right wing wacko organizations did when they broke into Michigan's State Capitol Building last week!!!

DUMP TRUMP AND DITCH MITCH TO MAKE AMERICA GREAT AGAIN!!!
0 Kudos
231 Views
0
Share
Report
Reply
Turn on suggestions
Auto-suggest helps you quickly narrow down your search results by suggesting possible matches as you type.
Showing results for
Show  only  | Search instead for
Did you mean:
Users
Announcements