Careful Trumpers. Pelosi is Targeting You

So those Congressmen and Senator are staunch  gun control advocates? Gee, how great to know that. In that case I will support them.
You see, i happen to think that common sense should prevail regarding guns and if any of them are going to put laws that will try at least to stop the massacres that we have seen in this country, they have my support.

Quite a long time ago, there was a streaming documentary I wanted to see from Netflix. It was about clean water, the world water supply, that sort of thing. I had read about it somewhere and was really eager to see this!

My wife and I watched no more than 10 minutes of it. From about 2 minutes in I myself could tell where this was going. It was poorly produced, but worse was that I could see that the producers were the sort who wear tinfoil hats, live in rooms with garbled text and mathematical formulas written all over the walls, etc.

In my particular job (as a mechanical engineer) I dealt with numerous clients or others wanting assistance. A few times I encountered people who were clearly living in an alternate reality. One even came to see my boss in-person for a long discussion. He left a valise full of documents for some reason; my boss hung onto that for years thinking the guy might come back. His tale to my boss revealed how both the FBI and CIA (and others) were after him, and hacking his communications.

I digress a little bit. But just to express my experience with some of the kooks of the world.

So watching that water documentary I could tell that it was going in the same direction as some of my encounters at work. It was unbalanced. The people involved were unbalanced.

I remembered the name of the primary guy behind it and he came up some years later. Alex Jones. Infowars. Kook. Pizzagate. Etc.

Now I am a true child (or teen) of the 1960's and am cautious when it comes to what governments of all levels tell me, inclined to be skeptical until all the facts are in. But I am also grounded in science and the real physical world. My view of Infowars is that it has little to offer other than as entertainment value, like some apocalyptic movie on Netflix with zombies, EMPs, nuclear war, etc.

Putting that up front saved me some time.:)

Careful Trumpers. Pelosi is Targeting You

Pelosi was joined by New Jersey Governor, Phil Murphy (D) and Senator Corey Booker (D), all of whom are staunchly against Second Amendment rights, and are known to push for gun control.

The Democrats were met by hundreds of peaceful protestors who filled the sidewalk at Camden County College, demonstrating and holding pro-Second Amendment and pro-Trump signs.

A civilian on the sidewalk snapped this photo, showing a member of the Democrats’ security force, dangerously pointing a firearm at the crowd of civilians. By any standard, this unequivocally violates basic safety rules and calls into question training, and protocol. 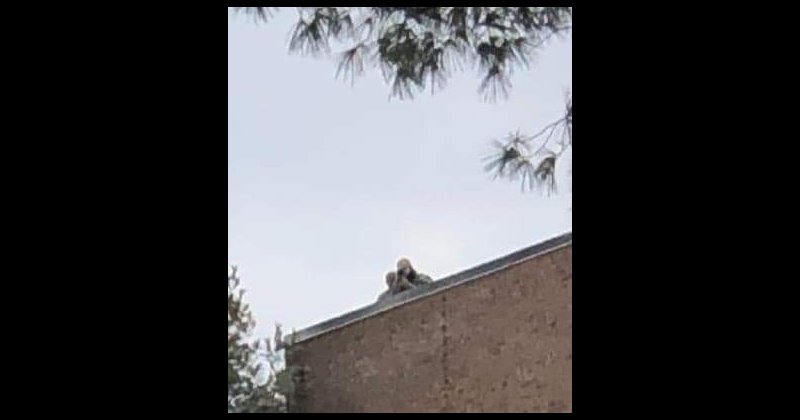 William J. Hayden who attended the protest said: “You can clearly see he is pointing the weapon at us. This is why they want complete and total disarmament of the civilian population. And in New Jersey, where the right is diminished, this should be a wake up call to even those that think only the government should have firearms……”

Pointing a rifle at one’s political enemies could be aggravated assault at a minimum, but worse, it bears the hallmarks of tyranny.

Report Inappropriate Content
0
Kudos
303
Views
24
Replies
Reply
0 Kudos
Turn on suggestions
Auto-suggest helps you quickly narrow down your search results by suggesting possible matches as you type.
Showing results for
Search instead for
Did you mean:
Users
Announcements