Racists have been "winning" for centuries and now their whining they've lost for the last 10.  Hilarious!!! 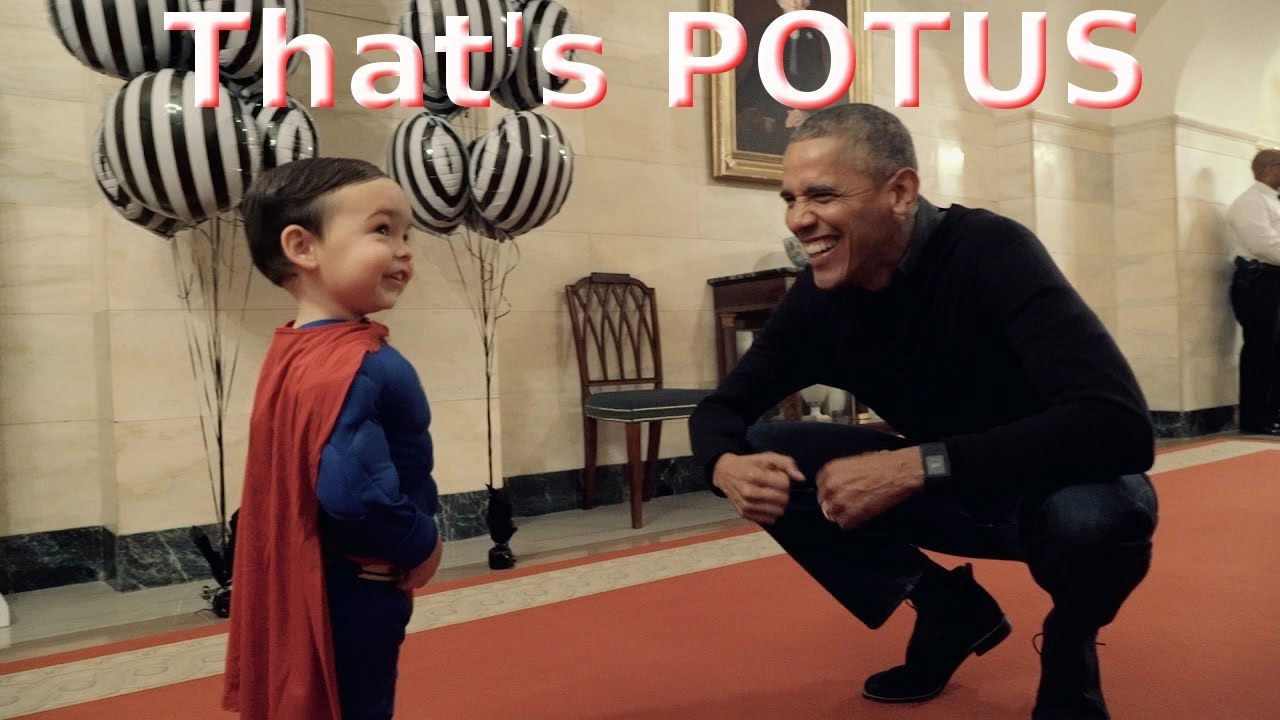 His reluctance to provide his birth certificate for many years was the main reason people doubted him. Trump embarrassed him into providing it even before he was running for president.

So you see THE BIRTHERISM CONSPIRACY THEORY as real, do you?

I hope you know that not one piece of THE BIRTHER CONSPIRACY THEORY has any truth whatsoever to it. Factcheck.org, early on, touched, examined, and photographed Obama's birth certificate but THE CONSPIRACY THEORISTS continued their push to make our FIRST BLACK PRESIDENT seem illegitimate.

A local Hawaiian newspaper was produced, early on, contemporary to his date of birth that announced his birth but THE CONSPIRACY THEORISTS continued their push to make our FIRST BLACK PRESIDENT seem illegitimate.

"SPANKY" Trump's continued lies pertaining to having investigators in Hawaii and that they had evidence related to his birth, just fanned the flames of THE CONSPIRACY THEORISTS who, as I said earlier, continued their push to make our FIRST BLACK PRESIDENT seem illegitimate.

And here you are, giving LEGITIMACY to THE BIRTHER CONSPIRACY by saying, not that Obama was a citizen and didn't need to prove it; but that "HE WAS EMBARRASSED INTO PROVIDING PROOF OF HIS BIRTH".

While I don't know about you personally, most that subscribe to THE BIRTHER CONSPIRACY THEORY did so because they harbored RACIAL ANIMUS toward having a BLACK PRESIDENT, pure and simple.

Those who disagreed with President Obama's policies were not called racists.

Oh yes I was. Maybe not here (I don't remember), but I was certainly called a racist by liberals when I disagreed with President Obama's >anything<. Heck, I was called a racist because I DIDN'T vote for him.

"The key to success is to keep growing in all areas of life - mental, emotional, spiritual, as well as physical." Julius Erving
Report Inappropriate Content
4
Kudos
332
Views
Reply
4 Kudos Yet another RACIST dog whistle meme.

It seems that @Soosie must have a never ending supply of these as they have appeared as original posts in several threads authored by her..

@Soosiestatements above are both purposely posted false statements sort of like @Soosie did in the thread "Let's See".

In that thread she posted a statement "with warheads developed from uranium sold to Russia by Hillary". When challenged about the truthfulness of that statement, there has been complete silence.

The reason? It is because it is common knowledge that the uranium statement is FALSE.

Provide proof to confirm either of your statements above.

If you can't, then all your intention could have been was to stir the RACIAL pot as "SPANKY" Trump does almost daily.

How can one person come up with so many false premises? The answer is by regularly watching the Fox Propaganda Network.

Those who disagreed with President Obama's policies were not called racists. However, what we saw were tons of references to terms like Kenyan Muslim and other racial slurs, etc which had nothing to do with policies.

Report Inappropriate Content
2
Kudos
334
Views
86
Replies
Reply
2 Kudos
Turn on suggestions
Auto-suggest helps you quickly narrow down your search results by suggesting possible matches as you type.
Showing results for
Search instead for
Did you mean:
Users
Top Authors
View all