Too bad Putin couldn't keep this guy in place, huh? 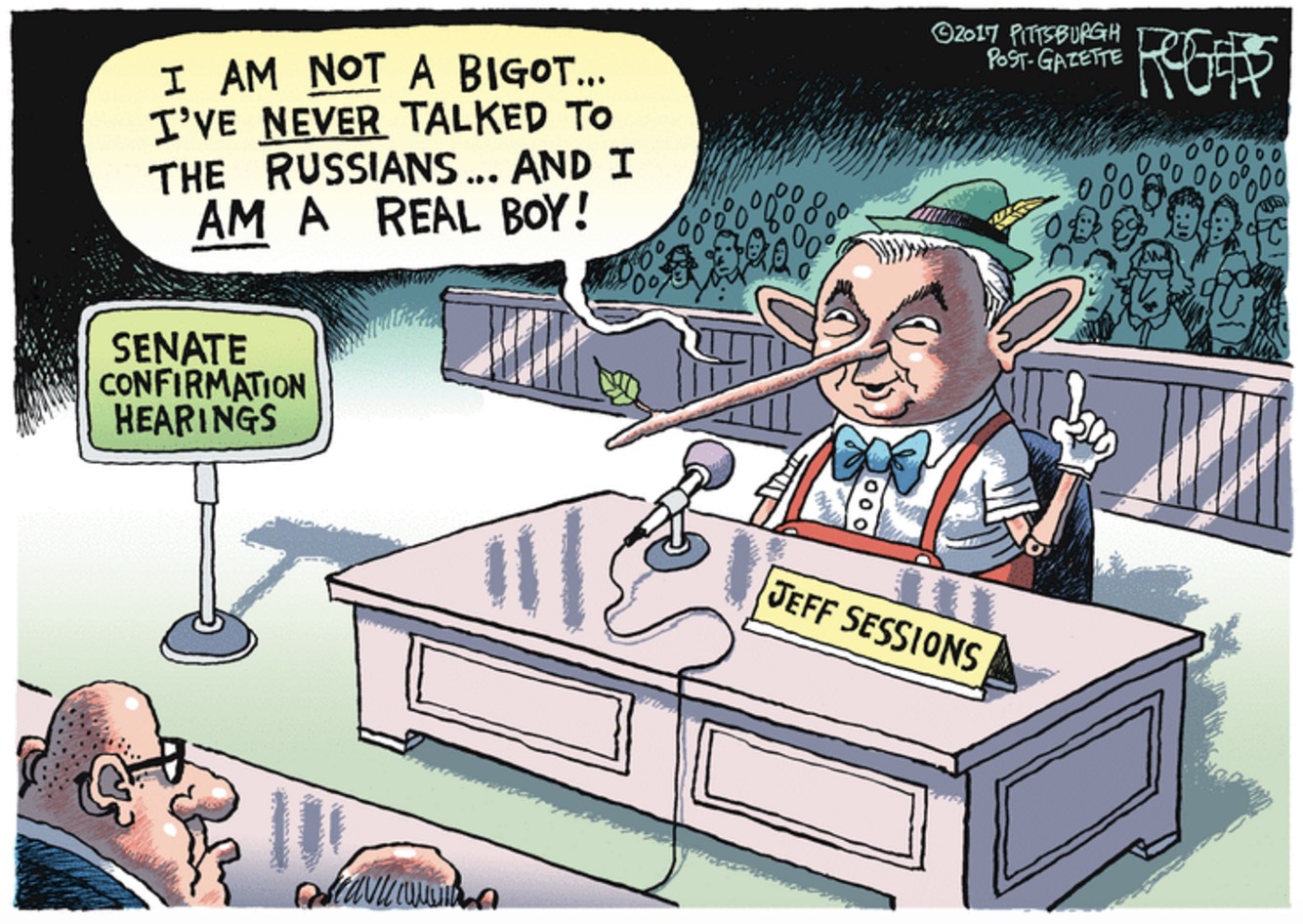 Mr. Obama was a good and moral man.  He wasn't perfect, but did admit when he was wrong.  Trump is a sexual deviant, lyin, con man, who doesn't have a moral bone in his body.  If there was a tapping , I don't have to.be told who the bad guy is here. Really, it's very sad that anyone thinks Trump is an innocent victim.  (Poor baby, when you keep shooting off your mouth and quoting pseudo "news", well heck, what could possibly go wrong!!??)

Yes, and everyone know anything Putin says can be believed--just like Lyin' Little Donnie. 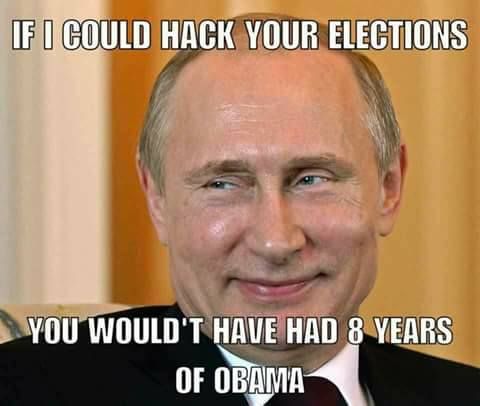 But Putin DID HACK our elections easyed598!

You do realize the logic here is that Putin was more afraid of Obama than McCain or Romney, right?

I believe Obama cast a very, very wide LEGAL net to catch and haul in each and every nasty scrap of Russia's attack on Democracy.  I trust in him not to have had any holes in that net and I know he did the best job he could in his final days in office to protect this country.  After that, he introduced himself to dt.

The 'catch' is being processed daily.  Try as he might, the only hole dt has made in the net is the one he himself is falling through. 535 Views
Message 18 of 27
Instead, multiple former senior US officials have dismissed Trump's allegations, calling them "nonsense" and "false." Obama, through a spokesman, also rejected the claim that he ordered Trump's phones tapped.
Former Director of National Intelligence James Clapper, a career intelligence official who had oversight of the US intelligence community in that role, said Sunday that Trump was not wiretapped by intelligence agencies nor did the FBI obtain a court order through the Foreign Intelligence Surveillance Act to monitor Trump's phones.
"For the part of the national security apparatus that I oversaw as DNI, there was no wiretap activity mounted against the President-elect at the time, or as a candidate, or against his campaign," Clapper said Sunday morning on NBC's "Meet the Press."
Asked whether he could confirm or deny whether the FBI could have tapped Trump's phones through a FISA court order, Clapper was unequivocal.
"I can deny it," he said, referring to the existence of a FISA court order of Trump or "anything at Trump Tower."
Source - http://www.cnn.com/2017/03/05/politics/white-house-spicer-congress-2016/index.html

If presidents can personally order wiretaps on political opponents, as Trump says Obama did, why doesn't Trump tap Obama's phone for proof?

1. As DNI if there was a FISA Court Order to Wiretap Trump Tower would you have been informed?

2. As DNI to you have any knowledge of a Wire Tap of Trump Tower during the 2016 Presidential Campaign?