I wouldn't be surprised if Bolton comes out with a book. I'm not going to read it, even if they were giving it away for free at Barnes & Noble.

I'm glad that Bolton's out, especially with tensions running as they are throughout the Middle East. The present Deputy NSA is Charles Kupperman, a long time ally and adviser to Bolton, was appointed acting NSA. His views are similar to Bolton, and brings along even more baggage, so he's no better.

Charles Kupperman, the man standing in for Bolton following his sacking isn’t without his own controversies. Civil rights groups criticized Kupperman's appointment as deputy National Security Advisor in January, citing his longstanding ties to a far-right D.C. think tank, the Center for Security Policy.

The Southern Poverty Law Center designates the think tank as an anti-Muslim hate group, which has pushed conspiracy theories that Muslims are infiltrating the U.S. government. Kupperman, who White House officials confirmed Tuesday was the new acting National Security Advisor, served on its board of directors from 2001 to 2010.

Solve the problem for good get rid of Trump in 2020 if we can.

That won't happen with the list of clowns you have running against Trump!

Not according to all the polls, including Fox News.

But, rest assured, Donnie put in a call to the CEO to complain about their negative coverage of him.  Bad, BAD Fox News.

The actions in Venezuela, Iran, Afghanistan seems like they have John Bolton's fingerprints on them.

They do. He was one of the people that caused them.

Solve the problem for good get rid of Trump in 2020 if we can.

That won't happen with the list of clowns you have running against Trump!

Well lets look at Trump. Stole 3 million from NYC, His charity was shut down for fraud, He paid 24 million to students of trump U. for fraud, Offered Putin a free condo worth well over 3 million in Trump Tower Moscow, Green lighted the killing of a newspaper person working for the DC Post by SA, Is an unindited  coconspirator for paying off a porn star, had his lawyer go to jail for him (Michael Cohen), Steals children from their parents at the border, Turned away storm victims, Will send children and others in this country for medical treatment to keep them alive home. (Trump would murder them), lies over 98% of the time, put out fake weather forecast on the last storm, Did away with the Ag Dept  research dept., started a Trade war with China, Put tariffs on items that will as of now cost every American $1,000 per year, Refuses to follow the laws of the USA, I could go on and on. I will take what you call clowns any day in the week over Hitler (Trump).

What might be interesting to hear is the differing stories, between bolton and trump, as to how the end came about...

bout normal, seems to be differences of opinions!

Would like to hear some details as to what is going on inside the administration...will bolton tell?

The world just got much less riskier today...... 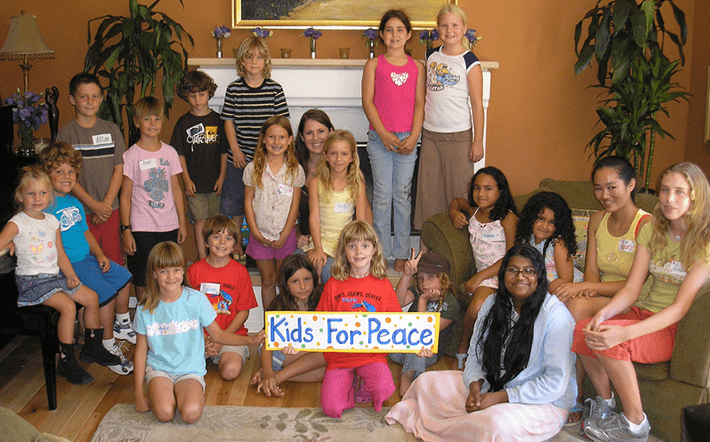 Aides and insiders knew the Bolton/Trump love affair was over.  Seems the two of them had a nasty little argument over the Taliban meeting, and that was all he wrote.

So now he has an acting.  Probably stay that way until the end of next year.

I am so  glad to see Bolton out, and fired, If he thought that he could advise Trump ans not  agree with him he is very stupid. and deserves  to have gotten fired

The actions in Venezuela, Iran, Afghanistan seems like they have John Bolton's fingerprints on them.

Report Inappropriate Content
2
Kudos
366
Views
Reply
2 Kudos
Turn on suggestions
Auto-suggest helps you quickly narrow down your search results by suggesting possible matches as you type.
Showing results for
Search instead for
Did you mean:
Users
Announcements