Their stimulus checks went to the wrong addresses or were for the wrong amounts. They say Trump’s signature on a letter mailed in Treasury and IRS envelopes hasn’t eased their pain.

A mother didn’t get the extra $500 for her dependent child under 17, and a single father received only one child payment, although he has two eligible children.

Another person’s stimulus money was deposited into the wrong bank account.

A man received a $1,200 payment for his sister who died last year, and he’s not sure whether he can keep the money or if the IRS will claw it back.

The Coronavirus Aid, Relief, and Economic Security (Cares) Act, signed into law March 27, provides a $1,200 refundable tax credit for individuals and $2,400 for joint taxpayers. There is an additional payment of $500 for every dependent child under 17. The Treasury Department and the IRS reported last week that an initial 88.1 million payments worth nearly $158 billion had been issued.

But the rush to get money to tens of millions of people has resulted in payment errors — like the examples above.

The Cares Act set out a way for people to verify that they received the right amount and seek help to resolve problems with their stimulus payments.

The law says a letter should be mailed to a taxpayer’s last known address 15 days after a stimulus payment is sent. The letter is supposed to indicate the method by which a payment was made (direct deposit or check, for instance), the amount of the payment and a phone number for the “appropriate point of contact” at the Internal Revenue Service to report any issue.

It’s now been 15 days since tens of millions of people were sent stimulus money, and per the law, the IRS began mailing letters to payment recipients.

However, what should have been an instructive letter coming from either the Treasury or the IRS reads more like a message that the Trump reelection campaign would send out to voters.

“Just as we have before, America will triumph yet again — and rise to new heights of greatness,” the letter says.

Although Trump thanks Congress for passing the Cares Act, he strategically leads into the information about the stimulus payment by beginning, “I am pleased to notify you …”

Readers are complaining that the letter is highly inappropriate. While the envelope reads Treasury Department and the IRS, once it has been opened, the letterhead says, “The White House.”

The Treasury didn’t immediately respond to questions about the complaints.

“Worried that I had been selected for an audit, or some other misfortune, I quickly opened it,” Chris Helmsworth emailed from Portland, Ore. “Inside was a letter from the White House, signed with Trump’s childlike scrawl, telling me about how he was bringing the country together! I have to wonder how much personal protective equipment could have been purchased with what it cost for Trump to send out this vanity letter.”

It’s worth noting that President George W. Bush included his names in letters about economic stimulus payments in 2001 and 2008. But the mention was brief, and those letters — sent by the IRS — appropriately focused on how payments were determined. There were far more details from which people could figure out for themselves whether their payments were correct. The recent economic impact letter signed by Trump offers scant information about the stimulus payments.

“I received a paper letter from the IRS, a full page of self-congratulatory nonsense, signed by Trump, with the big Sharpie signature, telling me that I had received the money,” said another reader, in Massachusetts. “Ironically, it also got the amount wrong by 15 cents.”

Here’s the biggest problem with the one-page letter. People are told to call a toll-free number for assistance.

But don’t bother calling. It will just make you frustrated.

“I waited for my letter from the IRS explaining my payment and the number to call to report an issue with the payment,” Aneckstein said. “I am fortunate to be in a position where the extra $500 would certainly help but it’s not a critical need. I know there are many people who do need these payments immediately, and accurately, to make ends meet. I certainly understand these are chaotic times and mistakes will happen. I do think it’s important that there is a way to report these discrepancies and have them addressed quickly.”

Unfortunately, for now, if you have a problem with your stimulus payment, you’ll have to wait for an “appropriate point of contact.”

Once again, trump demonstrates how classless he and his administration truly are..... 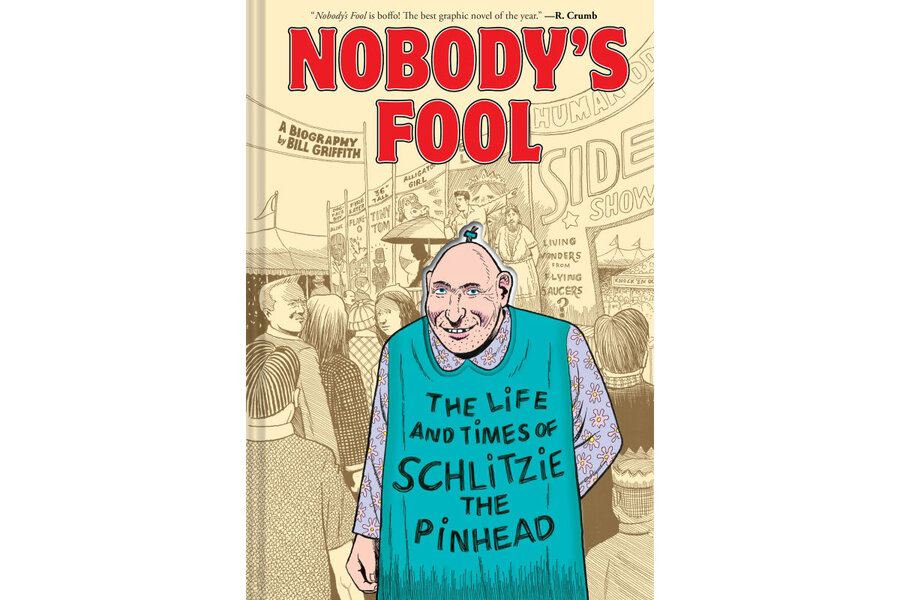 "FAKE 45 #illegitimate" read a sign at the Woman's March in DC, 1/27/2017
1 Kudo
143 Views
0
Share
Report
Reply
Turn on suggestions
Auto-suggest helps you quickly narrow down your search results by suggesting possible matches as you type.
Showing results for
Show  only  | Search instead for
Did you mean:
Users
Announcements