55% Believe That Biden Potentially Has ‘Early Stages Of Dementia’

This is a battle for the Soul of America. It is Good versus Evil.

I just saw this campaign ad for the second time on TV today here in the battleground state of Florida.

It is not a Super PAC ad. At the end of the commercial Trump says "I am Donald Trump and I approve this message."

Trump's team says this ad is in response to the ads run by Team Biden challenging Trump's physical and mental capabilities. They say the Democrats opened this can of worms. I did see one of those Biden ads, too.

2020 is suddenly becoming the Dementia Campaign.

Notice how they use an old television set as a prop. Pretty clever.


By only looking at Biden and say what Soosie thinks is true we vote for Trump to avoid the problem.

I do not have a background in this area, but I do have something else which is important to the subject. I knew Joe Biden. Spent many Monday mornings on the train with him.  About 5 years to be exact. To me the Joe Biden I knew then is different than the Joe Biden now, and I agree with what Nctarheel says.

Thanks for your post, @john258. I find it refreshing that someone that has had direct contact with one of the candidates is so forthcoming. As noted above, you have referenced how you know Joe Biden. You recognize that he is an older man, as am I, and maybe is not as "sharp" as he once was.... are any of us?

Again, @john258, thanks for your openness.

Lets step back a second on this. It makes no sense to cover only one of the contenders for President in this area. We will be asked to pick a President from one of 2 people. Donald Trump or Joe Biden.

By only looking at Biden and say what Soosie thinks is true we vote for Trump to avoid the problem. We have to look at Trump mental state also and if they both have the same problems which will effect the country the least.

I do not have a background in this area, but I do have something else which is important to the subject. I knew Joe Biden. Spent many Monday mornings on the train with him.  About 5 years to be exact. To me the Joe Biden I knew then is different than the Joe Biden now, and I agree with what Nctarheel says.

Lets look at Trump. Over 150 mental health experts have told us in writing Trump has mental problems. They did this they said for the good of the country. We know by fact Trump lies about 90% of the time. Everything Trump does is based on what he can get for himself. Every person who has worked for him tells us that he is not fit and should not be President. He has been involved in all types of fraud his whole business life. Trump U, and his charity are examples. Trump cares little about people. Right now Trump wants large audiences for his speeches even though he knows that  people will be come ill, die, spread the virus. None of that matters to him. His actions back up what the mental health experts have told us.

Between the two men there is only one choice for this country to make if it wants to reestablish its leadership role in the world, and keep its people healthy, and alive.   BIDEN

@Soosie wrote:
It mirrors what I have watched when working with dementia patients.

You have made two statements above. One, that Biden's actions mirror what you have watched in working with dementia patients. Then, you make a diagnosis in that you say, "He has dementia."

I have a background in this area and all I see with Joe Biden is age appropriate physical and mental abilities.

What are your credentials to be able to diagnose Biden as you have done above?

he ain't perfect but light years ahead of the current bum in the White House!!! 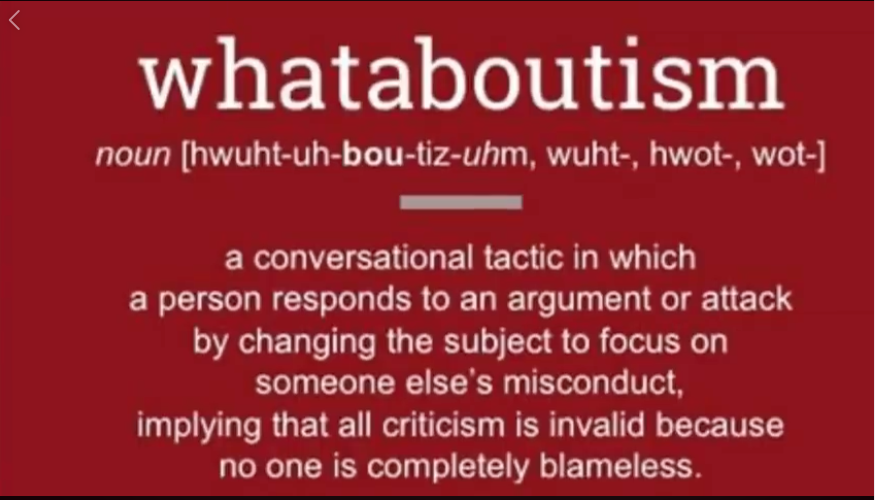 Biden is the best the dimms can offer the American voters for 2020?  Please get serious!

VIMTSTL
Report Inappropriate Content
Tags (4)
1
Kudos
951
Views
Reply
1 Kudo
Turn on suggestions
Auto-suggest helps you quickly narrow down your search results by suggesting possible matches as you type.
Showing results for
Show  only  | Search instead for
Did you mean:
Users
Announcements