Sure he's proud. He thinks his lies have fooled almost half of America.

163 Views
Message 2 of 6
but get this. NO lawmakers representing border wall districts support the Trump wall. NONE!

Well, he DID say he would be proud to shut the government down...

One of the rare times he may have actually been truthful. 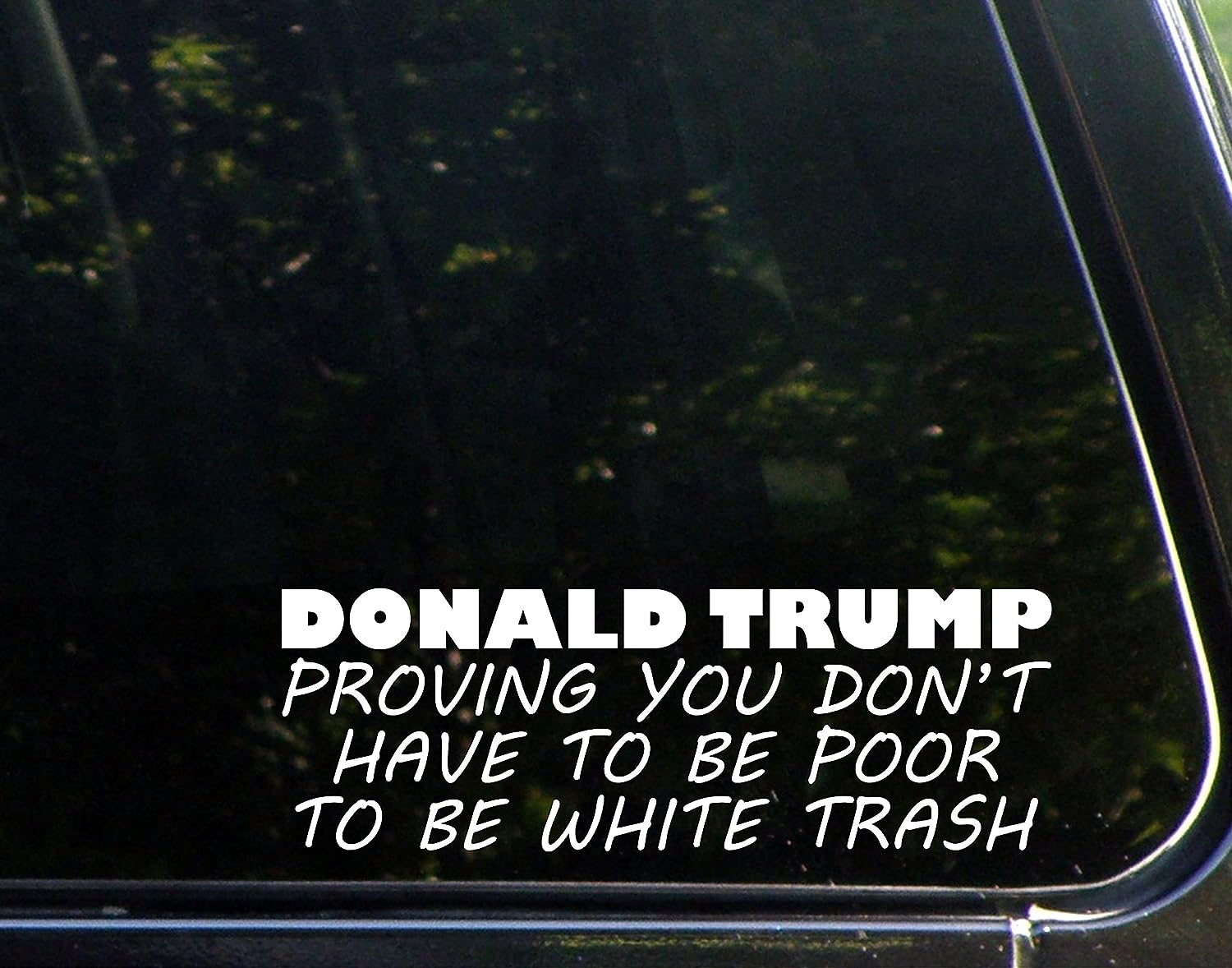 More than half of Americans don't believe ANY of trump's lies about the wall, drugs, immigrants, terrorists - they realize he lies about everything...

Add to that the 7% who blame Congressional Republicans and you'll see most Americans blame trump and the GOP.  It's nice to see many adults "waking up".

Additionally, from the link:

"Public support for a border wall has shifted considerably over the past few years as it became a centerpiece of the Trump agenda. The poll found that 41 percent of the public supports building additional border fencing, down 12 points from a similar poll that ran in the first week of 2015, as opposition doubled among Democrats.

More than half of Americans don't believe ANY of trump's lies about the wall, drugs, immigrants, terrorists - they realize he lies about everything...

44>dolt45
Report Inappropriate Content
5
Kudos
219
Views
5
Replies
Reply
5 Kudos
Turn on suggestions
Auto-suggest helps you quickly narrow down your search results by suggesting possible matches as you type.
Showing results for
Search instead for
Did you mean:
Users
Announcements