Re: 2 Days Before Trump Tower Meeting

79 Views
Message 1 of 3
@gruffstuff
Hopefully one more nail in his coffin so to speak.
Live For Today, No One is Guaranteed a TOMORROW !
Report Inappropriate Content
1
Kudos
79
Views
Reply
1 Kudo
Highlighted

Re: 2 Days Before Trump Tower Meeting

Can anyone spot Mueller and Don jr in this photo at DC airport gate Friday? Tick Tock. 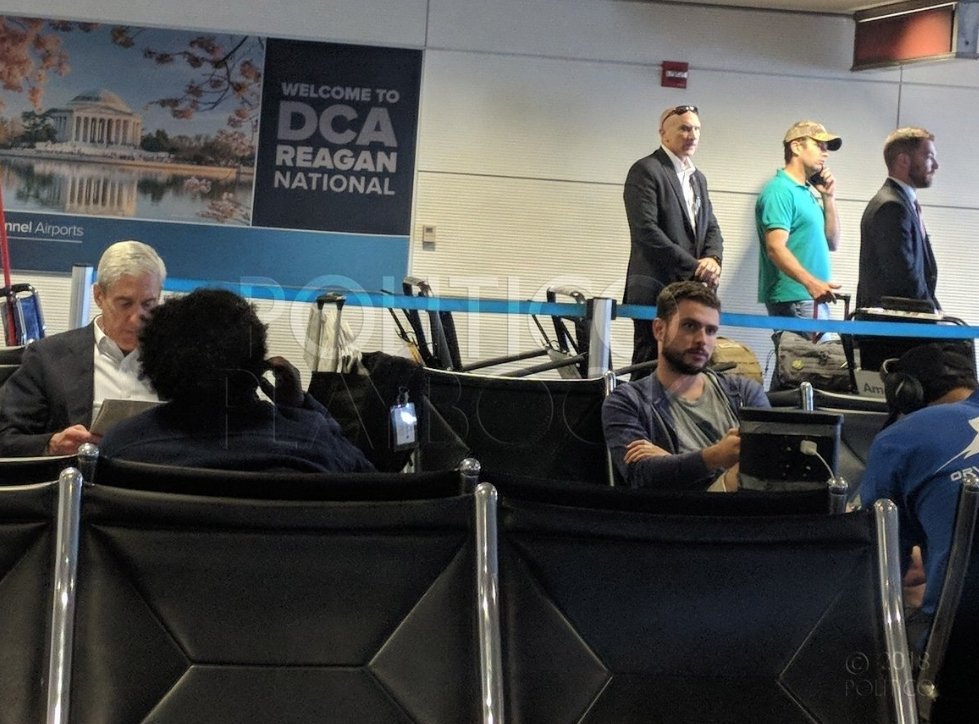 He touted special speech that didn’t happen after meeting was a bust.

hael Cohen’s reported insistence that his former boss Donald Trump knew about his son’s meeting with a Kremlin-linked lawyer in advance casts a fresh light on a mysterious promise Trump made during his campaign. The candidate vowed to expose dirt on Bill and Hillary Clinton just two days before the Trump Tower meeting.

Trump never delivered on his promise after his eldest son, son-in-law Jared Kushner and then campaign manager Paul Manafort met with attorney Natalia Veselnitskaya in 2016. The men expected to be presented with damaging information about Hillary Clinton, but the attorney failed to deliver, Donald Trump Jr. told Senate investigators.

His father’s promised speech on the Clintons then sank without a trace.

Report Inappropriate Content
3
Kudos
103
Views
2
Replies
Reply
3 Kudos
Turn on suggestions
Auto-suggest helps you quickly narrow down your search results by suggesting possible matches as you type.
Showing results for
Search instead for
Did you mean:
Users
Announcements