Thank you for all that you do to make my family and I safe. 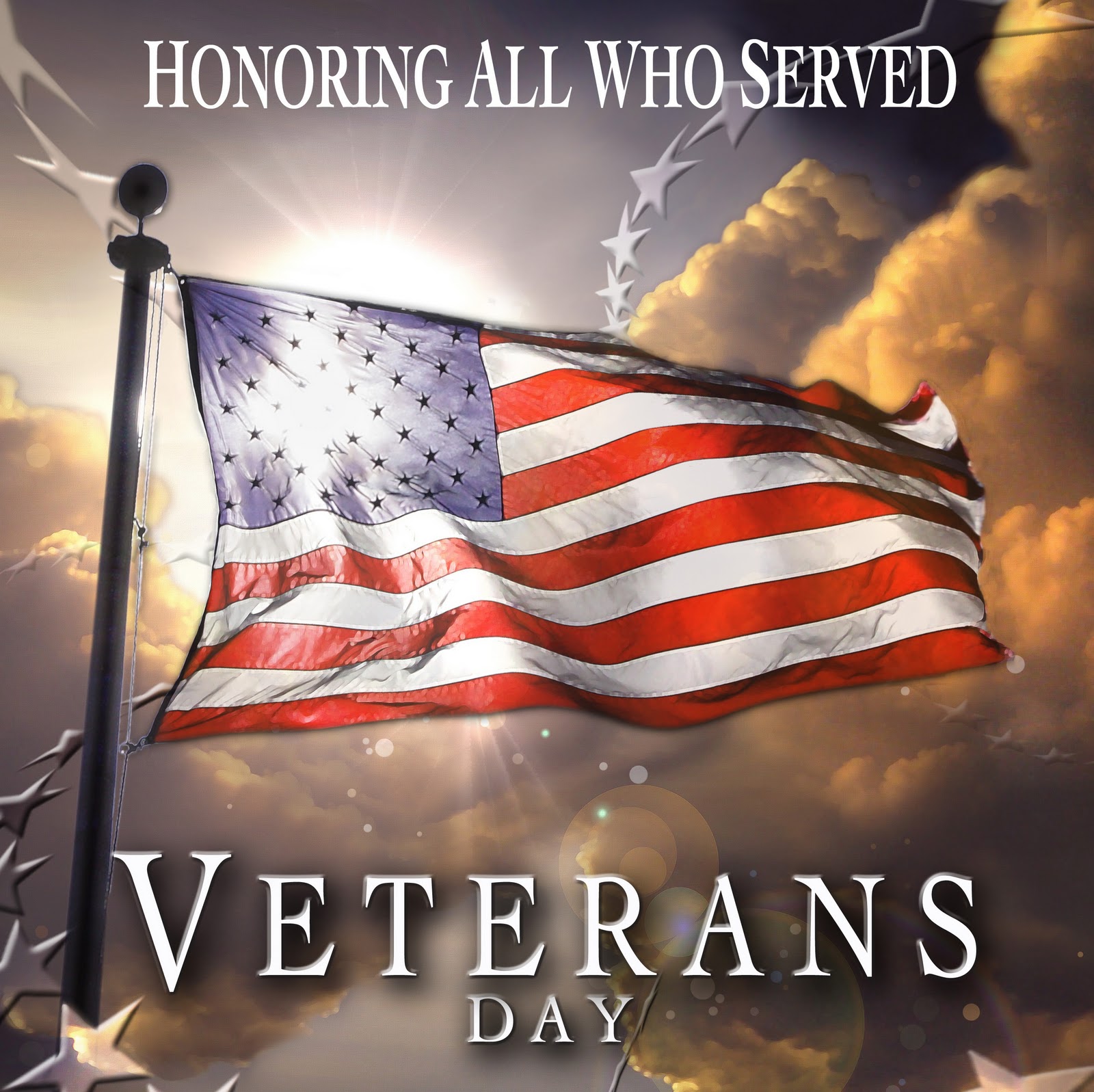 Thanking all who have served and protected our nation!

According to the Department of Veterans Affairs official site on November 11th, 1947 Raymond Weeks, a World War II veteran, organized a “National Veterans Day” parade in Birmingham, Alabama to recognize veterans of all wars.

This celebration may have helped influence Congress to change Armistice Day to Veterans Day in 1954 to recognize Veterans of all U.S. wars.

Was the work of Raymond Weeks the first “official” or semi-official Veterans Day? The residents of Emporia, Kansas might disagree. According to the Emporia Conventional and Visitor Bureau official site, “In 1953 Veterans Day was organized and celebrated in Emporia, Kansas; one year prior to the first nationwide observance on November 11, 1954.”

President Dwight D. Eisenhower made November 11 the official national observance of Veterans Day after Kansas Congressman Ed Rees (who was from Emporia) proposed the bill in Congress to change Armistice Day to Veterans Day.

The observance wasn’t always held on the 11th of the month; History.com reports that decades later in 1968, legislation known as the Uniform Holidays Bill was passed by Congress, moving Veterans Day to the fourth Monday in October as of 1971. This didn’t last long; in 1975 President Gerald Ford returned the observance to November 11, due at least in part to the historic nature of the date. Thank You to all of my Sisters and Brothers here for your Service! Report Inappropriate Content
3
Kudos
601
Views
2
Replies
Reply
3 Kudos
Turn on suggestions
Auto-suggest helps you quickly narrow down your search results by suggesting possible matches as you type.
Showing results for
Search instead for
Did you mean:
Users
Announcements