@n566192l  Sounds like a lovely day! I hope you and your visiting fur babies enjoyed every minute of it.

"The key to success is to keep growing in all areas of life - mental, emotional, spiritual, as well as physical." Julius Erving
Report Inappropriate Content
1
Kudos
539
Views
Reply
1 Kudo
Highlighted

THE DOGS AND I, ( THE VISITING ONE'S) , ARE GOING TO A SHARE. THE SHARE IS HOSTED BY FOOD NOT BOMBS.  LOCALLY GROWN  ORGANIC VEGETABLES WILL BE ABLE AND GIVEN OUT FREE OF CHARGE. PLUS A FREE VEGAN MEAL TO ALL.  THEN WE ARE GOING TO PLANT TREES AT A LOCAL HOSPITAL. THE  HOSPITAL HAS A  BEAUTIFUL GARDEN FOR ALL THE COMMUNITY TO ENJOY!!!

We plan to celebrate by

tending the 1,000 low-water requirement indigenous species flowers growing in our greenhouse (to be planted outside in a month)

appreciating any wildlife we come across (deer, fox, coyote, elk, waterfowl the most likely species to be spotted today)

and tending to the clean up task resulting in a downed tree from Ma Nature's most recent local hissy fit.

"The key to success is to keep growing in all areas of life - mental, emotional, spiritual, as well as physical." Julius Erving
Report Inappropriate Content
2
Kudos
595
Views
Reply
2 Kudos
Highlighted

Earth Day 2018: Everything you need to know

People around the world will come together this weekend to celebrate the planet and to take action to protect it.

Here's everything you need to know about Earth Day 2018.

When is Earth Day?

This year's event falls on a Sunday. 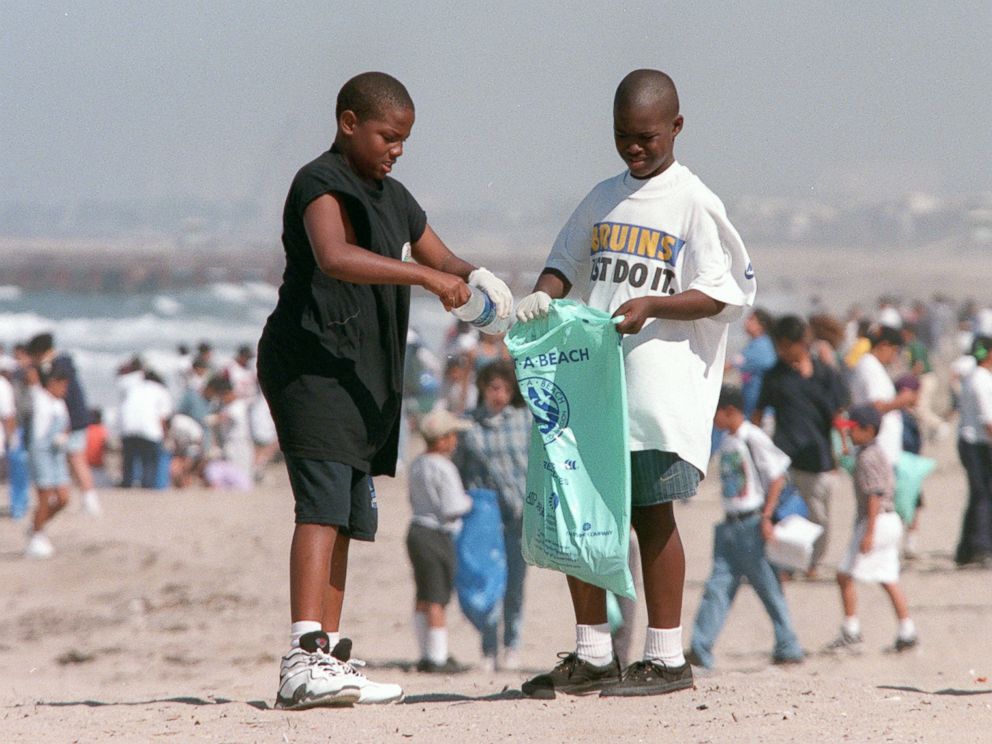 Bob Chamberlin/Los Angeles Times via Getty Images, FILE
In this file photo, Terrell McNeal, ll, and Tareall Atkins, 10, from Westminister Elementary School in Venice, Calif., clean up plastic bottles on the beach at Dockweiler State beach, April 22, 1997.What is Earth Day and why do we celebrate it?

Various events are held annually on Earth Day across the globe to show support for protecting the environment.

U.S. Sen. Gaylord Nelson, a Wisconsin native, is largely credited for organizing the first Earth Day in spring 1970, a time when it was still legal for factories to spew noxious fumes into the air or dump toxic waste into nearby streams. That's because the U.S. Environmental Protection Agency didn't exist then, and there were no laws to protect the environment. 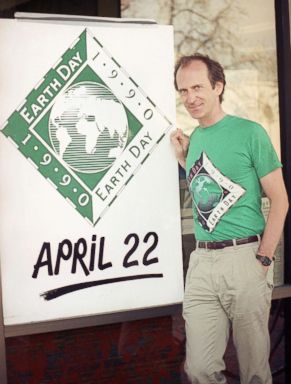 Twenty million Americans took to the streets on April 22, 1970, demanding action on environmental pollution. That December, Congress authorized the establishment of a new federal agency, the EPA, to ensure environmental protection. The passage of the Clean Air Act, Clean Water Act, Endangered Species Act and many other landmark environmental laws followed soon after, according to the EPA.

Now, more than 1 billion people in 192 countries are estimated to participate in Earth Day activities every year, according to Earth Day Network, a Washington, D.C.-based nonprofit that organizes the event worldwide.

This year's Earth Day is dedicated to providing the information and inspiration needed to eventually end plastic pollution, according to Earth Day Network.

Many of us use or encounter plastic every single day, even if we don't realize it. There's single-use plastics, such as bags, bottles, plates, utensils and straws. But there are also plastics in our electronics, cars, clothes and paint.

So what happens to all this plastic? Some of it gets recycled. But a lot ends up in landfills or is simply littered as plastic pollution, which gets into our waterways.

Plastic is made to last forever -- it cannot biodegrade. Disposed plastic materials can remain in the environment for up to 2,000 years and longer, according to a 2009 article published in scientific journal Chemistry & Biology.

Earth Day Network has called the management of plastic waste a "global crisis."

"Plastic pollution is now an ever-present challenge. We can see plastics floating in our rivers, ocean and lagoons, littering our landscapes and affecting our health and the future of billions of children and youth. We have all contributed to this problem –- mostly unknowingly," Valeria Merino, vice president of Global Earth Day at Earth Day Network, said in a statement. 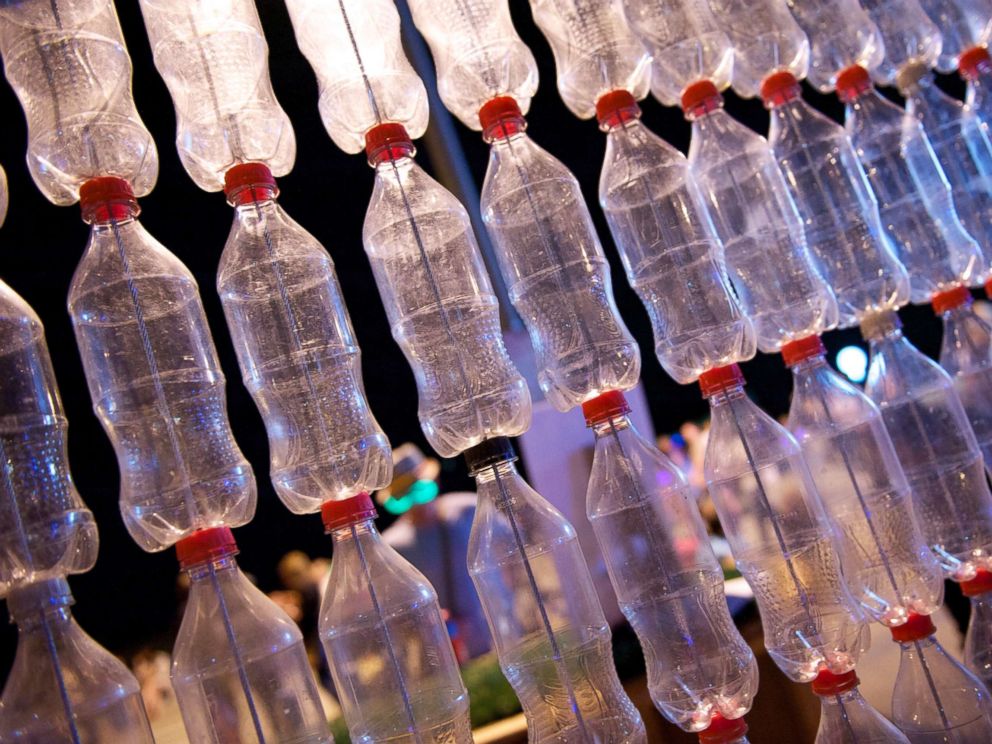 Report Inappropriate Content
Tags (1)
5
Kudos
624
Views
3
Replies
Reply
5 Kudos
Turn on suggestions
Auto-suggest helps you quickly narrow down your search results by suggesting possible matches as you type.
Showing results for
Search instead for
Did you mean:
Users
Announcements