Back to heat indexes today. 91* and sunny with scattered sprinkles.

Managed to mow 3/4 of side yard under partly cloudy skies, then came the sun. Note: to self only turn left, right is expletive laden.

Chelli is on vacation with my ex for the next 2-6 months, until this bs is straightened out, through medical science.

Hope to finish mowing tomorrow or before next heat advisory day, at least before Friday and old home days in town. Otherwise I know lawn police will be heard from.

Frankly Scarlett, bring ‘em on, Think my mood may be easily triggered.

I have a couple of bottles of Wisconsin brewed beer in the refrigerator for supper with my burrito supper! 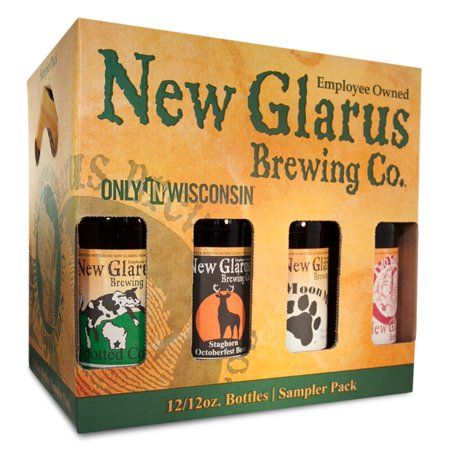 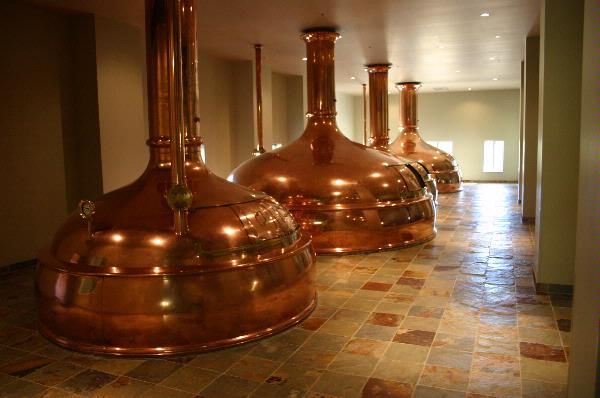 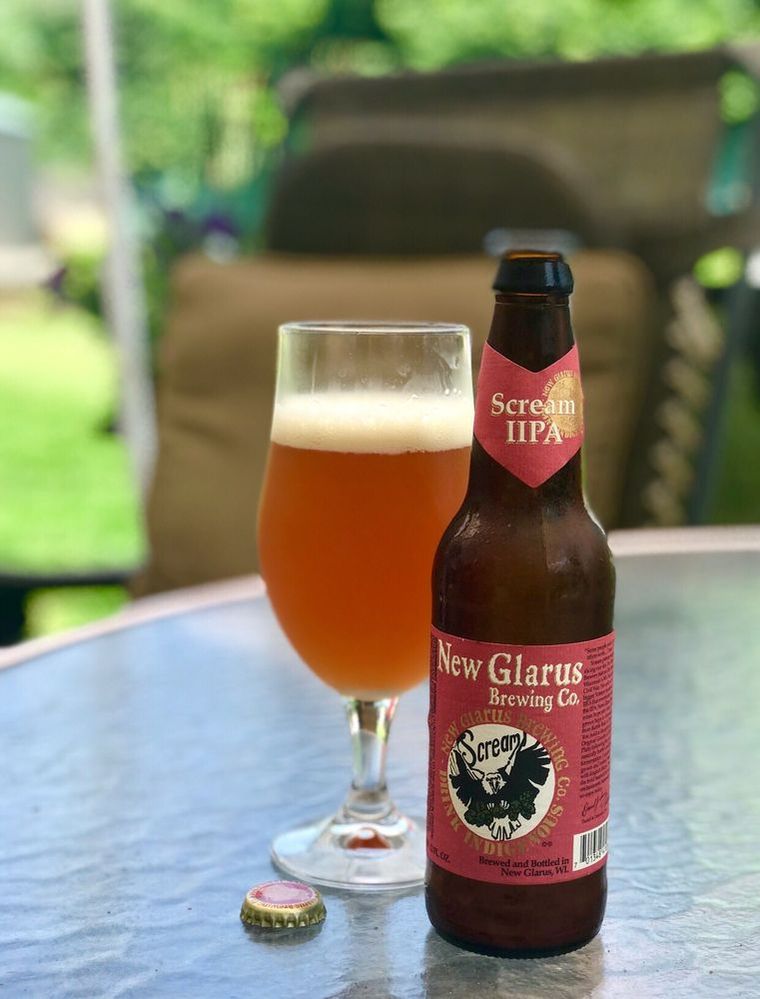 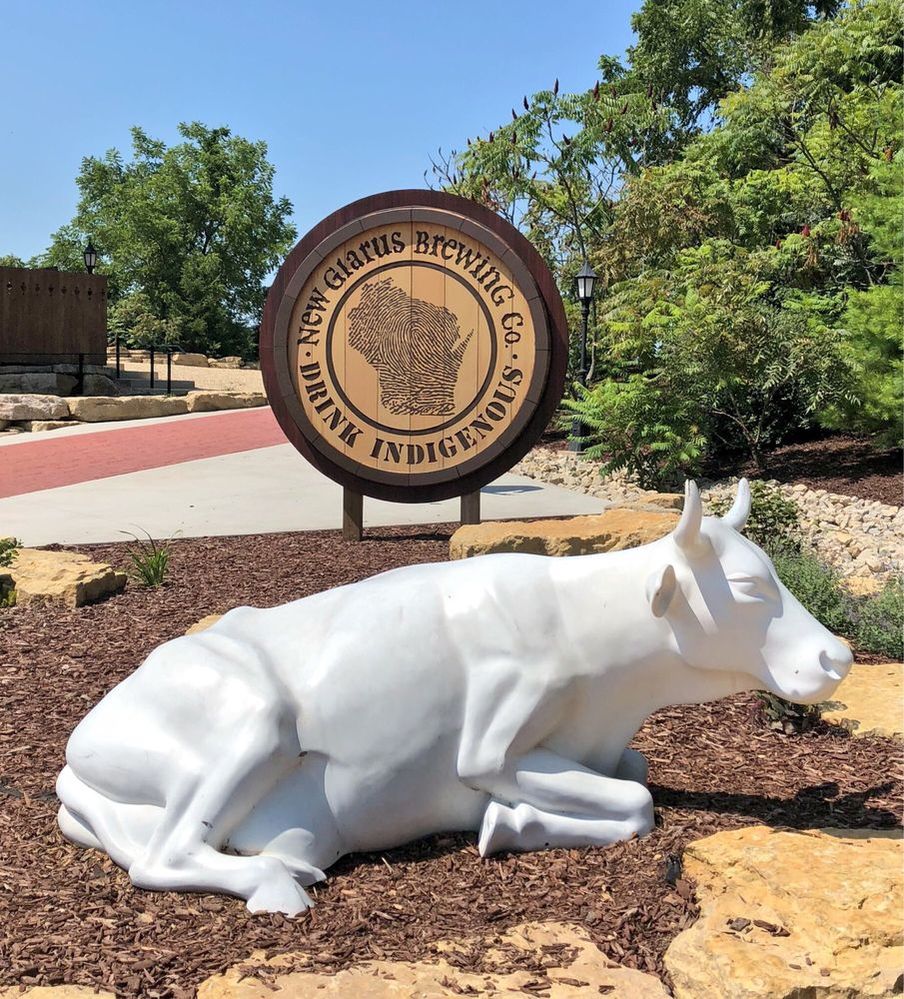 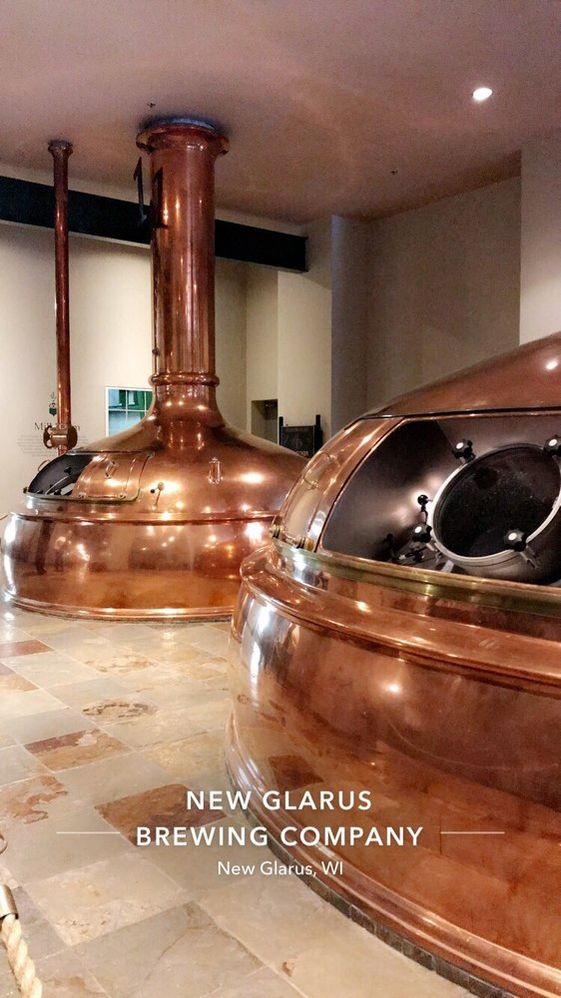 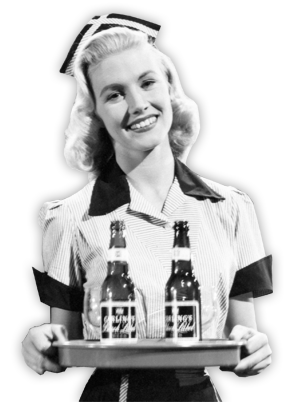 20 Beer Commercials That Totally Nailed It

I do love a Blue Moon with an orange slice! Of course when I was in Hawaii, back in the 70’s, I had to try a Primo (Our beer begins with p). Primo draft is still brewed in Hawaii (Kauai), the bottled is now brewed in CA.

In San Francisco’s Korean Town I tried a Sapporo beer from Japan, now brewed in Wisconsin, and on a Holland America cruise to Scandinavia I really liked the Grolsch. My favorite and “go to” is Harp lager from Ireland, brewed by Guinness. A tour guide suggested that to me back in 1997 when I said I don’t like the dark Guinness, and it has been my favorite since then.

And, funny… being from PA I never have tried Yuengling!

My dad was a baseball fan, and I remember all the radio beer commercial jingles from when I was a kid, especially Schmidt’s… Schmidt’s will ring a bell for ya; Schmidt’s of Philadelphia; Schmidt’s the full taste beer.

And Ballantine… Hey, Get your cold beer, Hey get your Ballantine, hey, get your cold, cold beer. Get your bright cold Ballantine beer. I thought they were saying, “Cobia,” and couldn’t figure out what they meant.

My happiness in Holland for 3 months was Heineken Orange, my wife didn’t even mind when I couldn’t find Cordon Negro Brut on our anniversary.

@Frozenoem  Even though I was in Miller ( beer ) Park I had a Blue Moon with a slice of orange. Wisconsin is loaded with mini breweries and brew pubs. Yet some of the best beer was when I was stationed in Germany. Moninger was a great one and we could get it delivered to our apartment in one liter flip top bottles and 12 to a case. 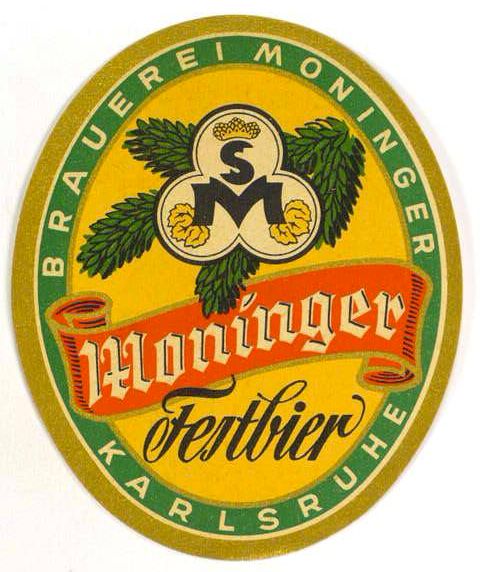 If you want to try overpriced but, worth every penny, try a Chimay Ale made by Trappist monks. $7 to $10 for a bottle @ liquor store.

Warning - you may feel very good after imbibing.😇

Blame it all on to much reading, and to many interests, 15 years to deep doo doo if scientists (real) estimates are correct., vs the orange guys T. (IMHO).

Pulling out of the Climate pact may have screwed everyone. Methane releases in Siberia as permafrost melts.

Have a friend in UK and FR temp last week was 45* Centigrade or approximately 122* F. That’s hotter than Hades in a land with out many Air Conditioners.

And yes, after long days/nights, I'd still like to swing these hunks of glass , plastic and silicon against the nearest wall Come on retirement!
Report Inappropriate Content
Reply
5 Kudos
Highlighted

Thank you MsStretch for posting about Milk weed, I planted several various kinds today. At least this area is safe from my dogs, only deer and other wild life. I also put out the bowl with the pebbles for the bees.

Great day here in New Jersey. Glad I got out . Hope everyone is doing well and is safe. Nancy

Good morning to everyone on the Front Porch on this last Sunday of July! We are looking at a partly sunny day in the mid 80's. Last week was one of my best week golfing in a long time! We also got to go to two Brewers games in Milwaukee with one loss and one win. We also had one great stadium burger each while watching batting practice while I sipped a very over priced beer. Oh well that's what I worked for from when I was 14 years old.  RETIREMENT! 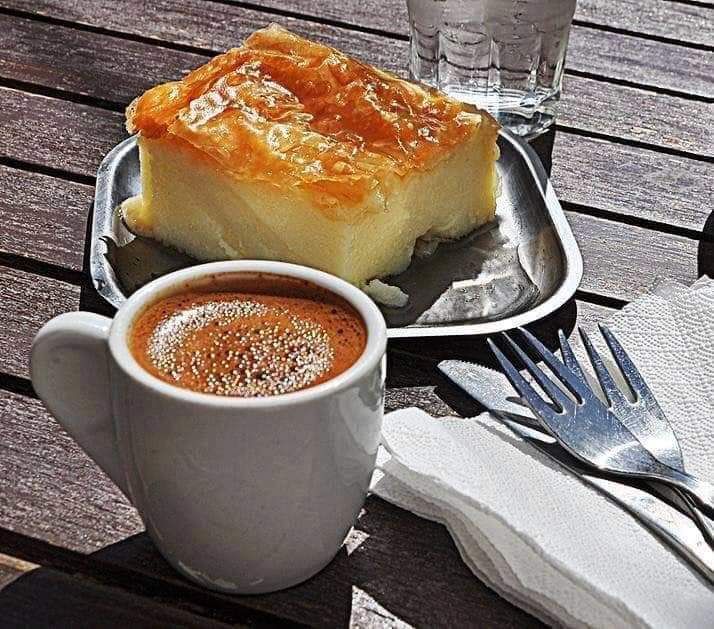 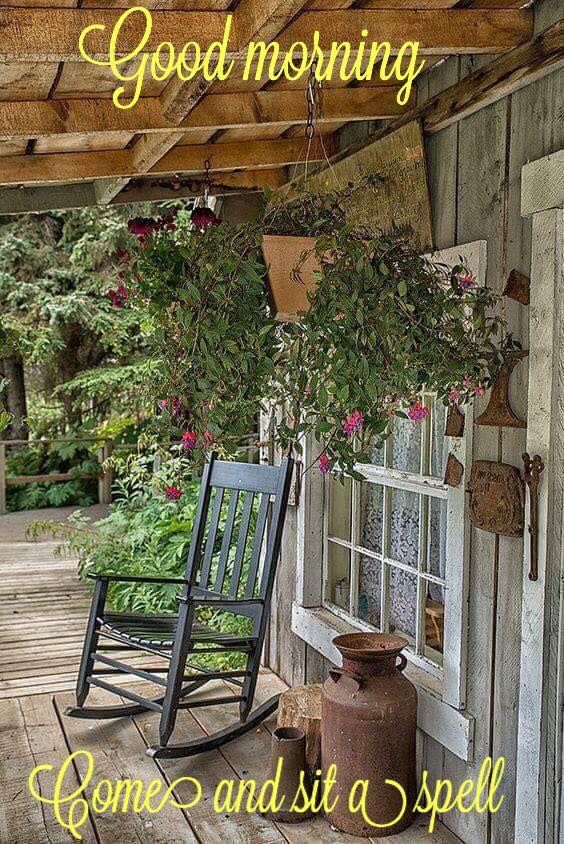 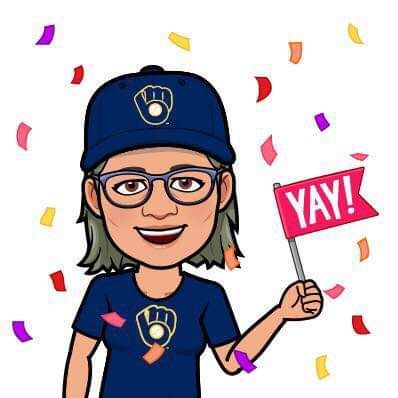 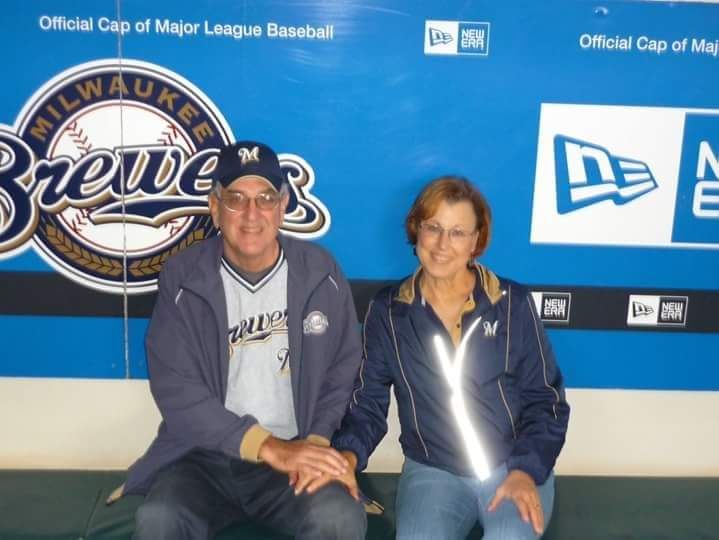 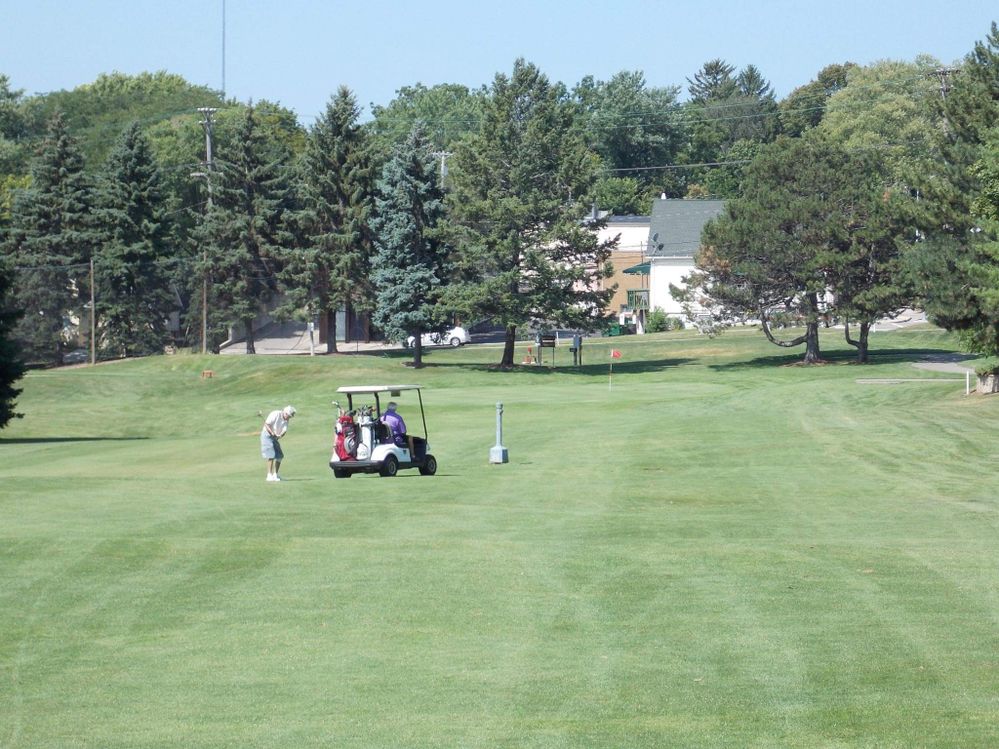 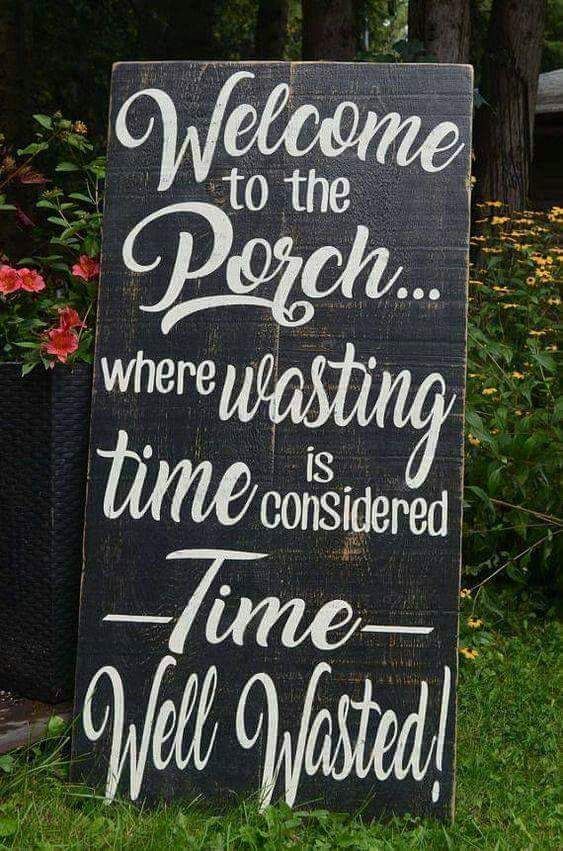 You all sound so upbeat and with it this morning!  Up on the nature stuff and the tech stuff and I can barely keep up.  Did not know that about the monarch butterflies, although I do know there is a bee problem.  I have a doomer view of all things environmental summed up by something like "we will keep doing what we are doing until we cannot and then we wont".  I guess everyone has read about the European heatwave?

Our August weather looks very good in the southland.   The next 10 days will have (hopefully) night temps in the high 60s, one day of 90, the rest high 80s.  Not really too bad but have to close windows today & turn AC back on.  Humidity will go back up Tuesday and house has gradually heated up the last 2 days,