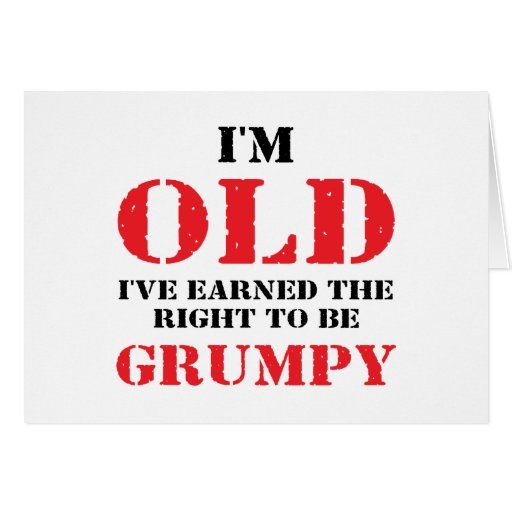 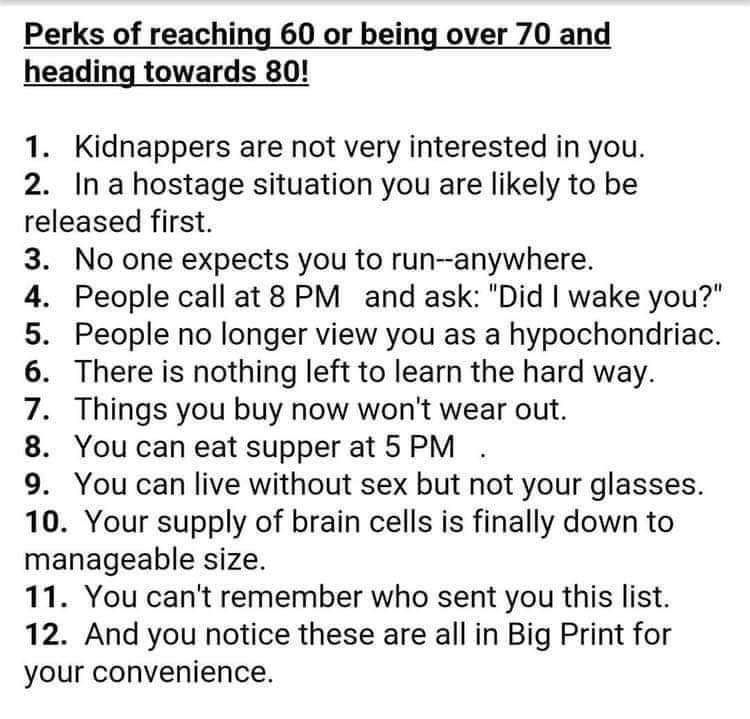 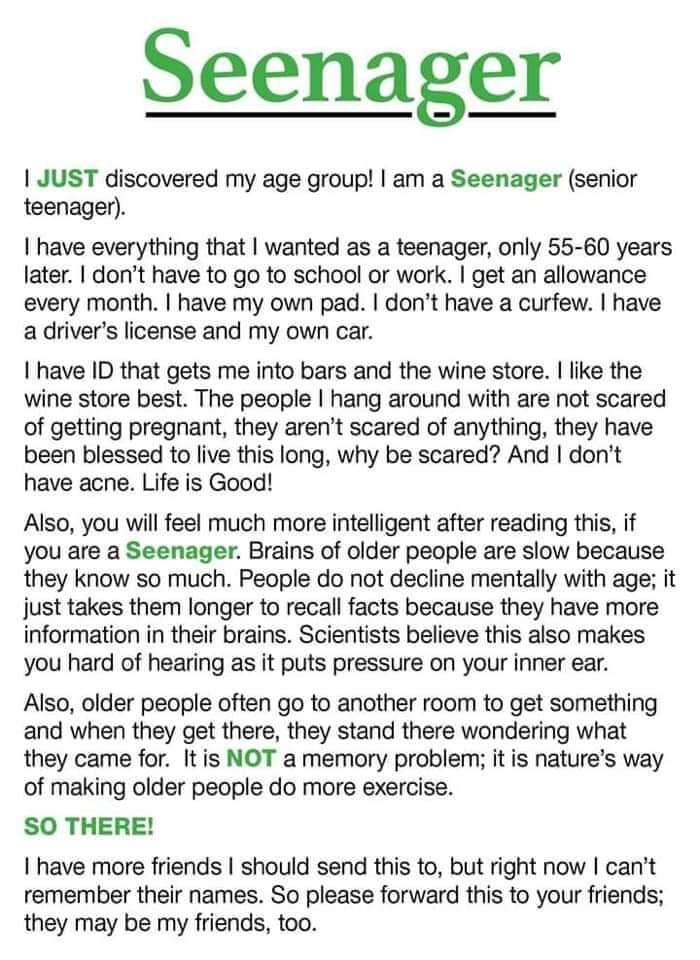 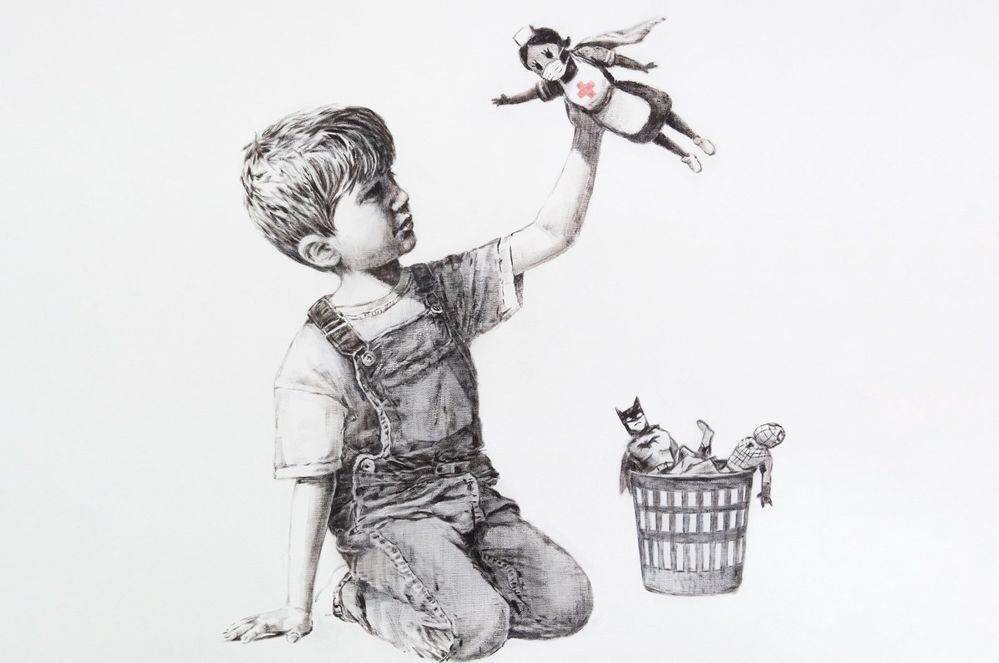 Merious British artist Banksy has recognized health care workers in a new piece displayed in Southampton General Hospital. The painting, which was published on Banksy's Instagram account Wednesday, was hung as a tribute to the hospital's workers tackling the coronavirus pandemic.

The artwork depicts a small boy dressed in a T-shirt and overalls kneeling next to a bin. He has replaced his usual toy superheroes, Batman and Superman, which lay discarded in the bin for a different hero – a nurse.

Like Superman, the nurse stretches out her hand – and wears a face mask, cape and an apron with a red cross, the only colored element in the otherwise black-and-white painting. 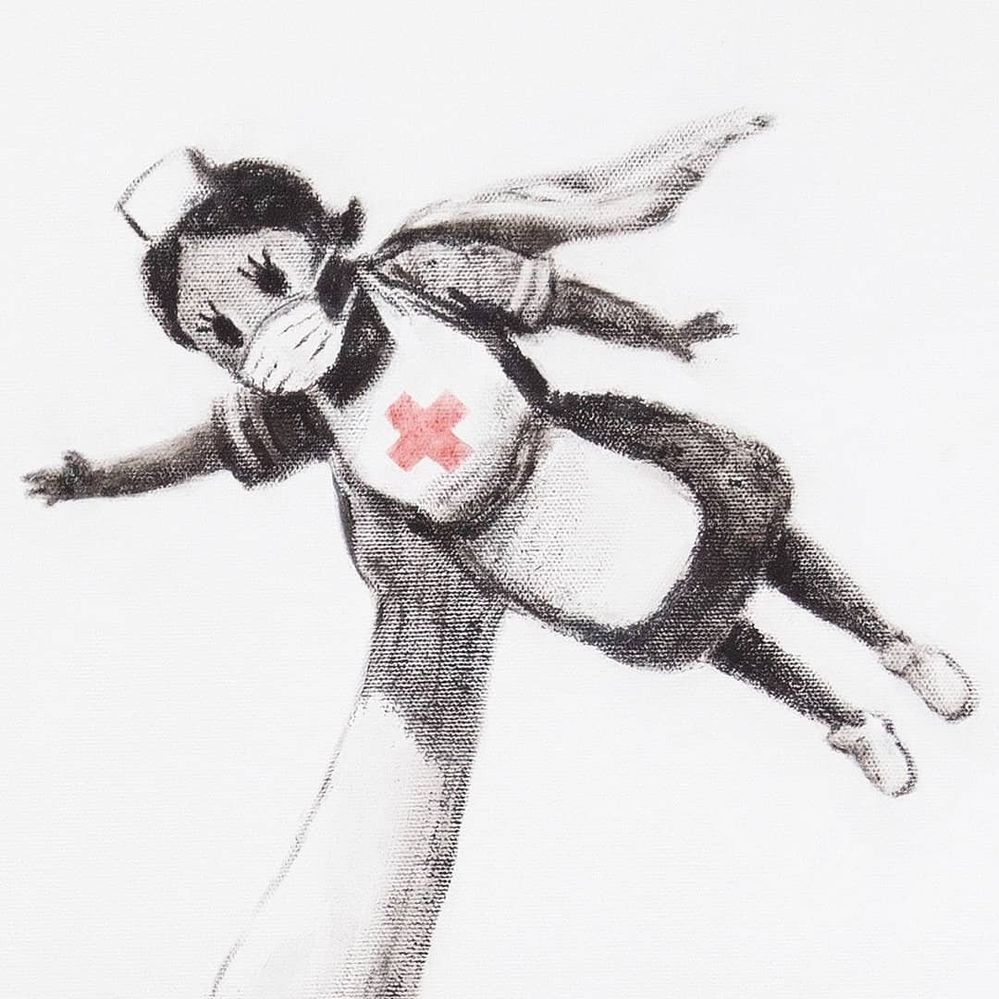 According to the BBC, the artist left a note addressed to the hospital that said: "Thanks for all you're doing. I hope this brightens the place up a bit, even if its only black and white."

The 1-square-meter painting, named "Game Changer," will remain in the hospital until autumn and will then be auctioned, the BBC reported. The proceeds will go to the National Health Service (NHS).

The BBC reported the hospital's manager, Paula Head, said everyone in the hospital appreciated the painting.

"It will undoubtedly also boost the morale of everyone who works in our hospital and who is cared for," Head said.

The anonymous artist rose to fame after creating a series of provocative art pieces throughout England. His famed graffiti-style street art, which often denotes socially critical and controversial motifs, has had him dubbed as a vandal by authorities.

We have been on Lockdown since March 9th and going a little stur crazy! We had some neighbors check up on us this morning. 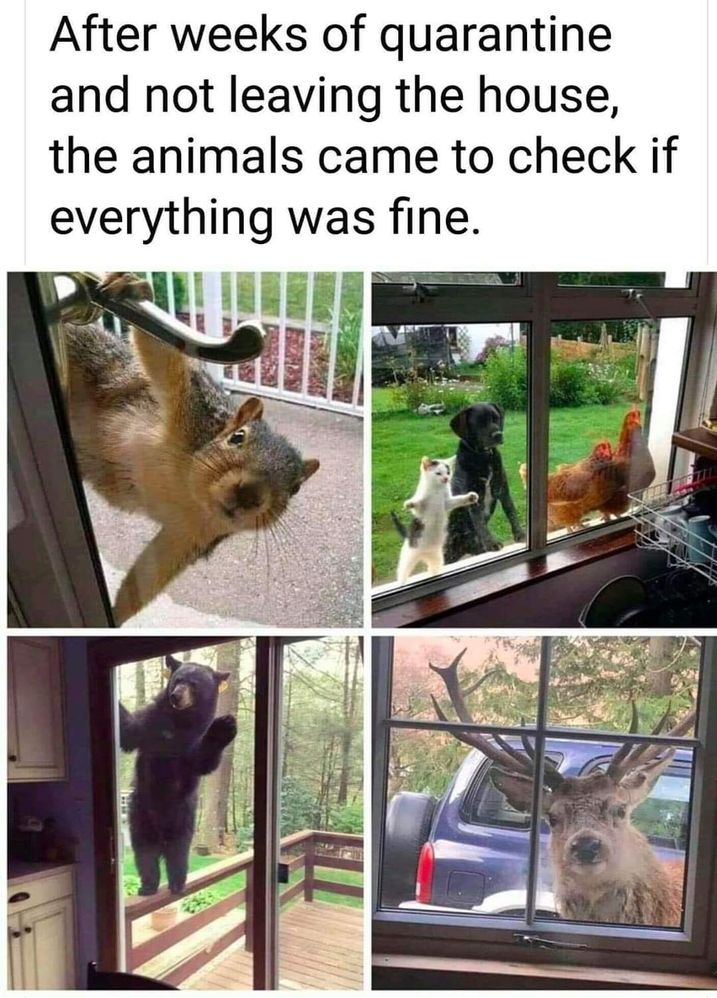 Remember that every day is Earth Day!!!!!

A woman called our airline Customer-service desk asking if she could take her dog on board. “Sure,” the rep said, “as long as you provide your own kennel.” The service rep further explained that the kennel needed to be large enough for the dog to stand up, sit down, turn around, and roll over. The flummoxed customer sheepishly exclaimed: “I’ll never be able to teach him all of that by tomorrow!”

A priest, a rabbi, and a minister decide to see who’s best at his job. So they each go into the woods, find a bear, and attempt to convert it. Later they get together.

The priest begins. “When I found the bear, I read to him from the Catechism and sprinkled him with holy water. Next week is his First Communion.”

“I found a bear by the stream,” says the minister, “and preached God’s holy word. The bear was so mesmerized that he let me baptize him.”

They both look down at the rabbi, who is wrapped in a body cast. “Looking back,” he says, “maybe I shouldn’t have started with the circumcision.”

@DaveMcK,  you made me LOL with your most recent post.  Having said that, here goes my LOL chuckle for today:

A guy is walking through the country when he spots a sign that reads, “Talking Horse for Sale.”

Intrigued, he walks up to the stable to check it out.

“So what have you done with your life?” he asks the horse.

“I’ve led a full life,” the horse answers miraculously. “I was born in The Andes where I herded for an entire village.

And now, I spend my days giving free rides to underprivileged kids here on this farm.”

The guy is flabbergasted.

So he asks the horse’s owner, “Why on earth would you want to get rid of such an incredible animal?”

The owner says, “Because he’s a liar! He never did any of that!”

I may have posted this before but given the times it is still a good laugh! 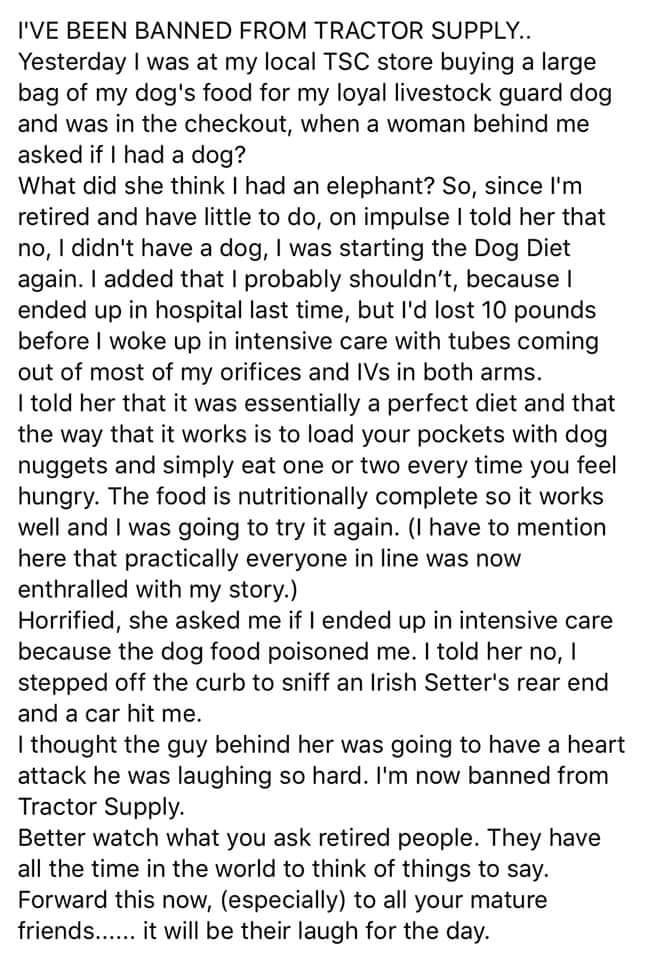 Report Inappropriate Content
Tags (1)
Reply
1 Kudo
Turn on suggestions
Auto-suggest helps you quickly narrow down your search results by suggesting possible matches as you type.
Showing results for
Show  only  | Search instead for
Did you mean:
Users
Announcements