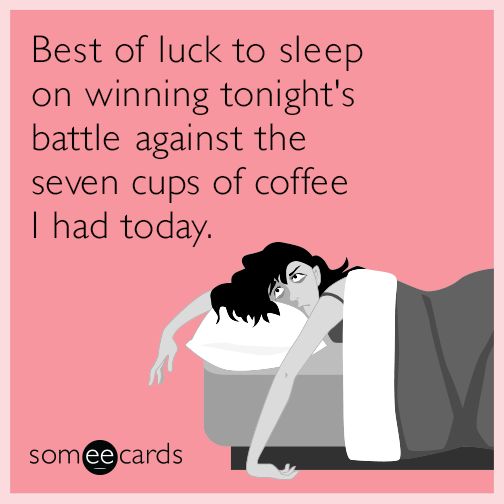 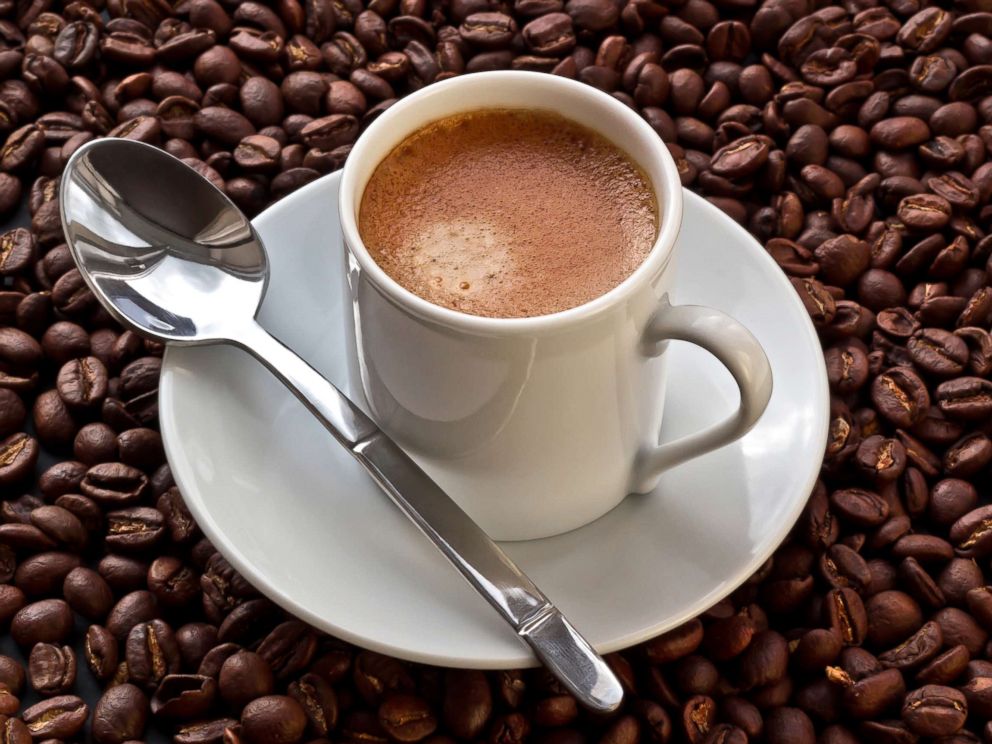 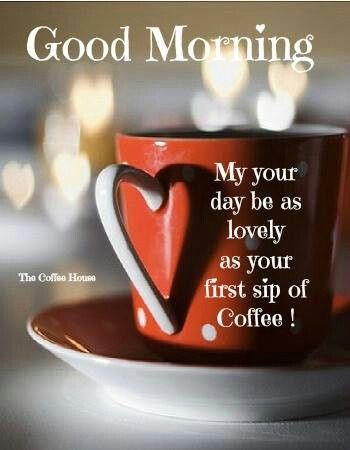 Here are a few coffee facts:

Only two U.S. states produce coffee. Kona coffee is the United States' gift to the coffee world. Because coffee traditionally grows best in climates along the equator, Hawaii's weather is optimal for harvesting beans. California also recently got into the coffee game with dozens of farms now churning out pricey premium bags.

Coffee drinkers tend to live longer. Research has linking moderate consumption (about three to four cups per day) with a longer life span, plus a reduced risk of cardiovascular disease, type 2 diabetes and Parkinson's, according to Harvard Health Publishing.

The largest cup of coffee ever filled a 9-foot tall cup.
The 3,487-gallon serving earned a Guiness World Record in 2012.

The Boston Tea Party helped popularize coffee in America.
In the lead up to the Revolutionary War, it became patriotic to sip java in lieu tea, of PBS reveals. The Civil War also made the drink more pervasive because it helped energize tired troops.

Teddy Roosevelt reportedly coined Maxwell House's slogan.
Our nation's 26th president loved coffee so much that one of his son's described his custom cup as "more in the nature of a bathtub," according to Smithsonian.com. On a 1907 visit to Andrew Jackson's former estate, the commander in chief supposedly dubbed a cup of Maxwell House joe "good to the last drop," a catchphrase still used today.

Great day to sit out and sip on some of your morning coffee, read the morning paper and indulge in a breakfast treat! 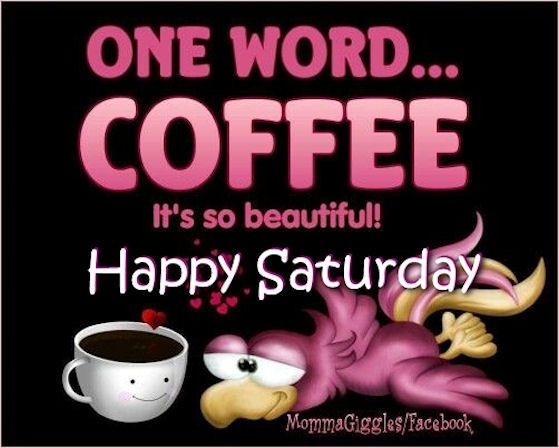 I'm pouring baby! Looks like you could use the whole pot!!!

Report Inappropriate Content
2
Kudos
663
Views
Reply
2 Kudos
Turn on suggestions
Auto-suggest helps you quickly narrow down your search results by suggesting possible matches as you type.
Showing results for
Search instead for
Did you mean:
Users
Announcements