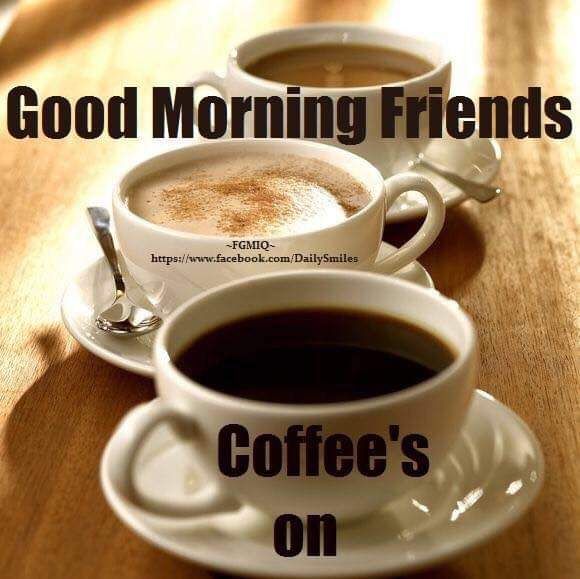 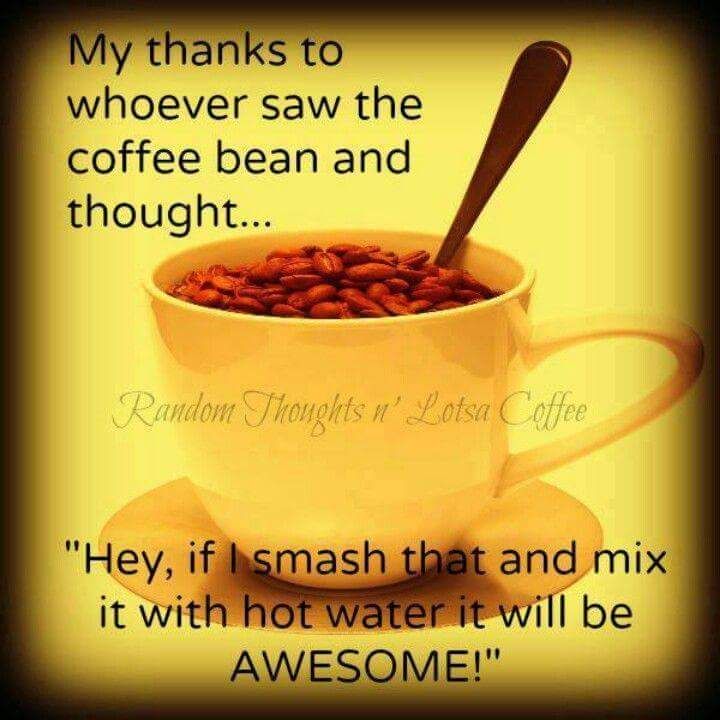 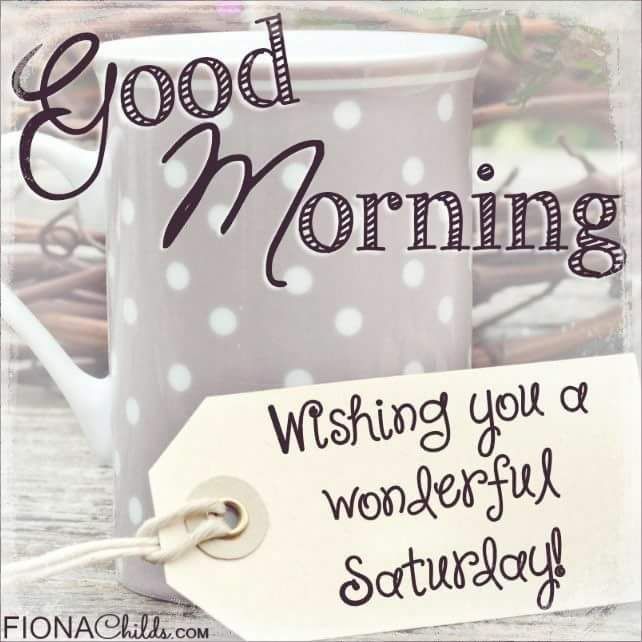 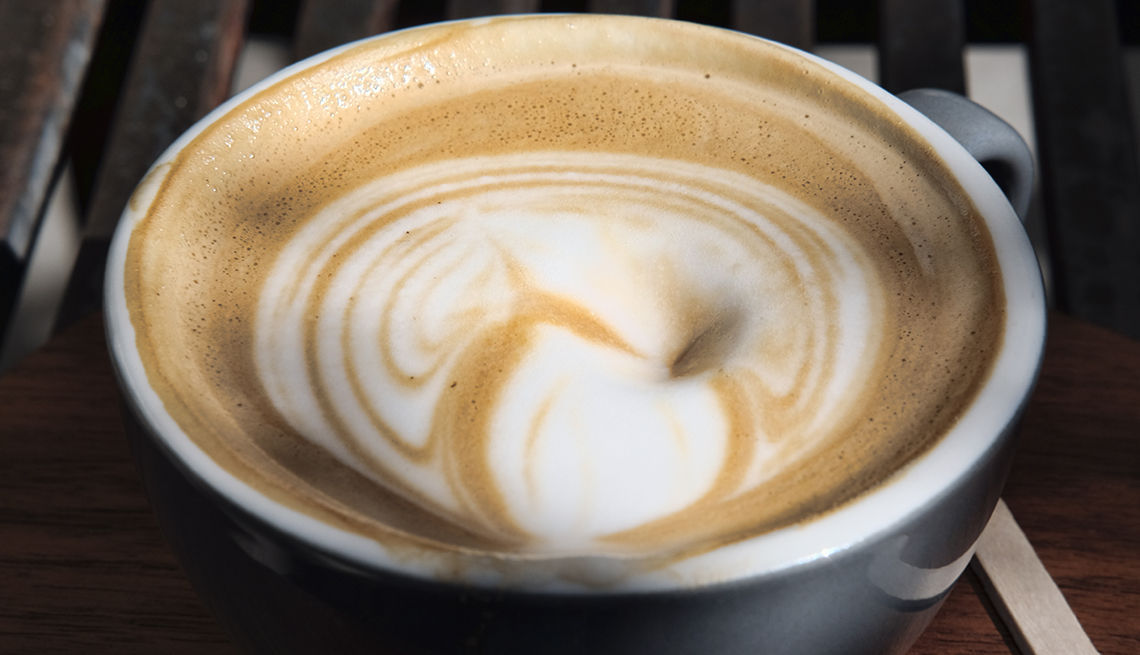 Go ahead and have that cup of coffee, maybe even several more. New research shows it may boost the chances for a longer life, even for those who down at least eight cups daily.

In a study of nearly half a million British adults, coffee drinkers had a slightly lower risk of death over 10 years than abstainers.

The apparent longevity boost was seen with instant, ground and decaffeinated, results that echo U.S. research. It's the first large study to suggest a benefit even in people with genetic glitches affecting how their bodies use caffeine.

Overall, coffee drinkers were about 10 percent to 15 percent less likely to die than abstainers during a decade of follow-up. Differences by amount of coffee consumed and genetic variations were minimal.

The results don't prove your coffeepot is a fountain of youth, nor are they a reason for abstainers to start drinking coffee, said Alice Lichtenstein, a Tufts University nutrition expert who was not involved in the research. But she said the results reinforce previous research and add additional reassurance for coffee drinkers.

"It's hard to believe that something we enjoy so much could be good for us — or at least not be bad," Lichtenstein said.

The study was published Monday in the journal JAMA Internal Medicine.

Other studies have suggested that substances in coffee may reduce inflammation and improve how the body uses insulin, which can reduce chances for developing diabetes. Loftfield said efforts to explain the potential longevity benefit are continuing.

For the study, researchers invited 9 million British adults to take part; 498,134 women and men ages 40 to 69 agreed. The low participation rate means those involved may have been healthier than the general U.K. population, the researchers said.

Participants filled out questionnaires about daily coffee consumption, exercise and other habits and received physical exams, including blood tests. Most were coffee drinkers; 154,000, or almost one-third, drank two to three cups daily, and 10,000 drank at least eight cups daily. During the next decade, 14,225 participants died, mostly of cancer or heart disease.

Caffeine can cause short-term increases in blood pressure, and some smaller studies have suggested that it might be linked with high blood pressure, especially in people with a genetic variation that causes them to metabolize caffeine slowly.

But coffee drinkers in the U.K. study didn't have higher risks than nondrinkers of dying from heart disease and other blood pressure–related causes. And when all causes of death were combined, even slow caffeine metabolizers had a longevity boost.

627 Views
Message 555 of 1,208
OR AS ANN LANDERS WOULD SAY:"WAKE UP & SMELL THE COFFEE"- STILL TIMELY ADVICE.
SUPERGIRL, NO REALLY I MEAN IT! HER REAL NAME & MINE ARE THE SAME( FIRST 2 NAMES ARE)
Report Inappropriate Content
1
Kudos
627
Views
Reply
1 Kudo
Highlighted 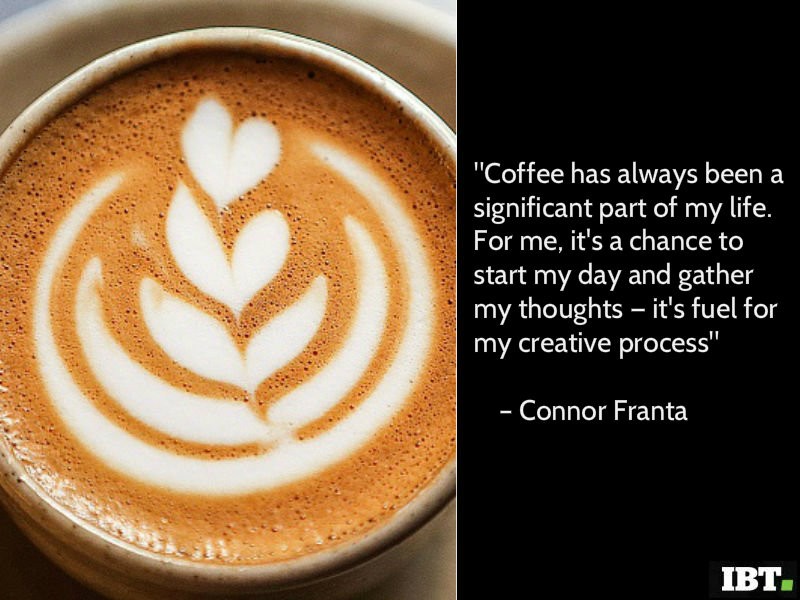 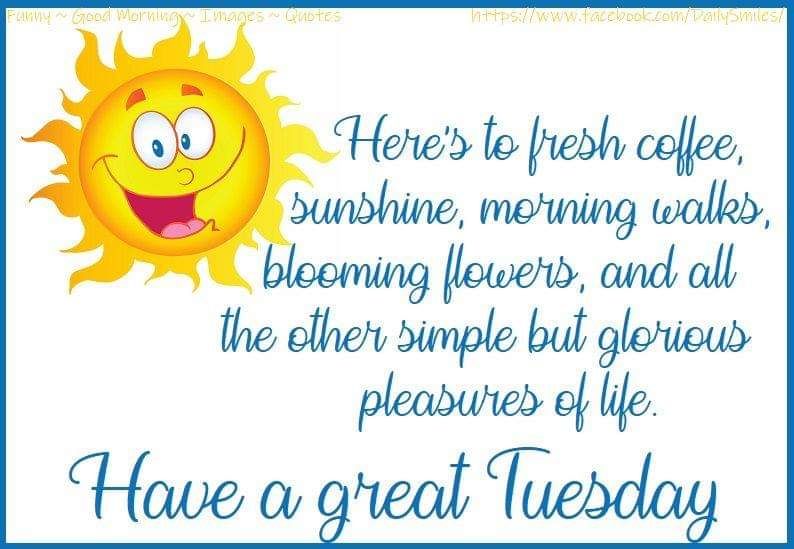 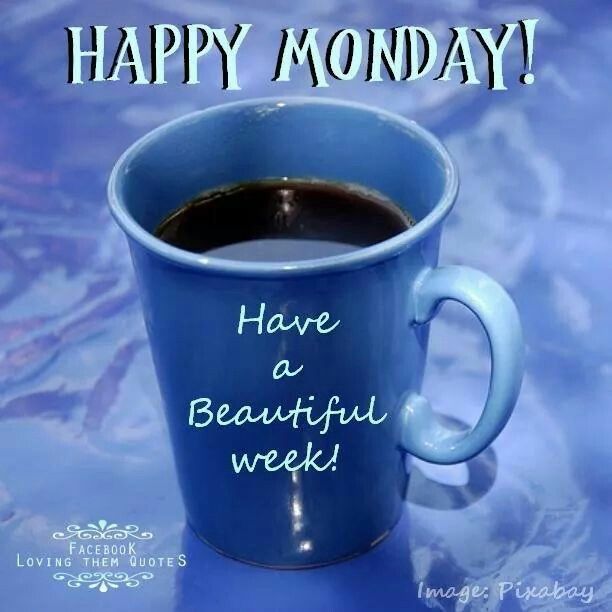 Report Inappropriate Content
1
Kudos
685
Views
Reply
1 Kudo
Turn on suggestions
Auto-suggest helps you quickly narrow down your search results by suggesting possible matches as you type.
Showing results for
Search instead for
Did you mean:
Users
Announcements