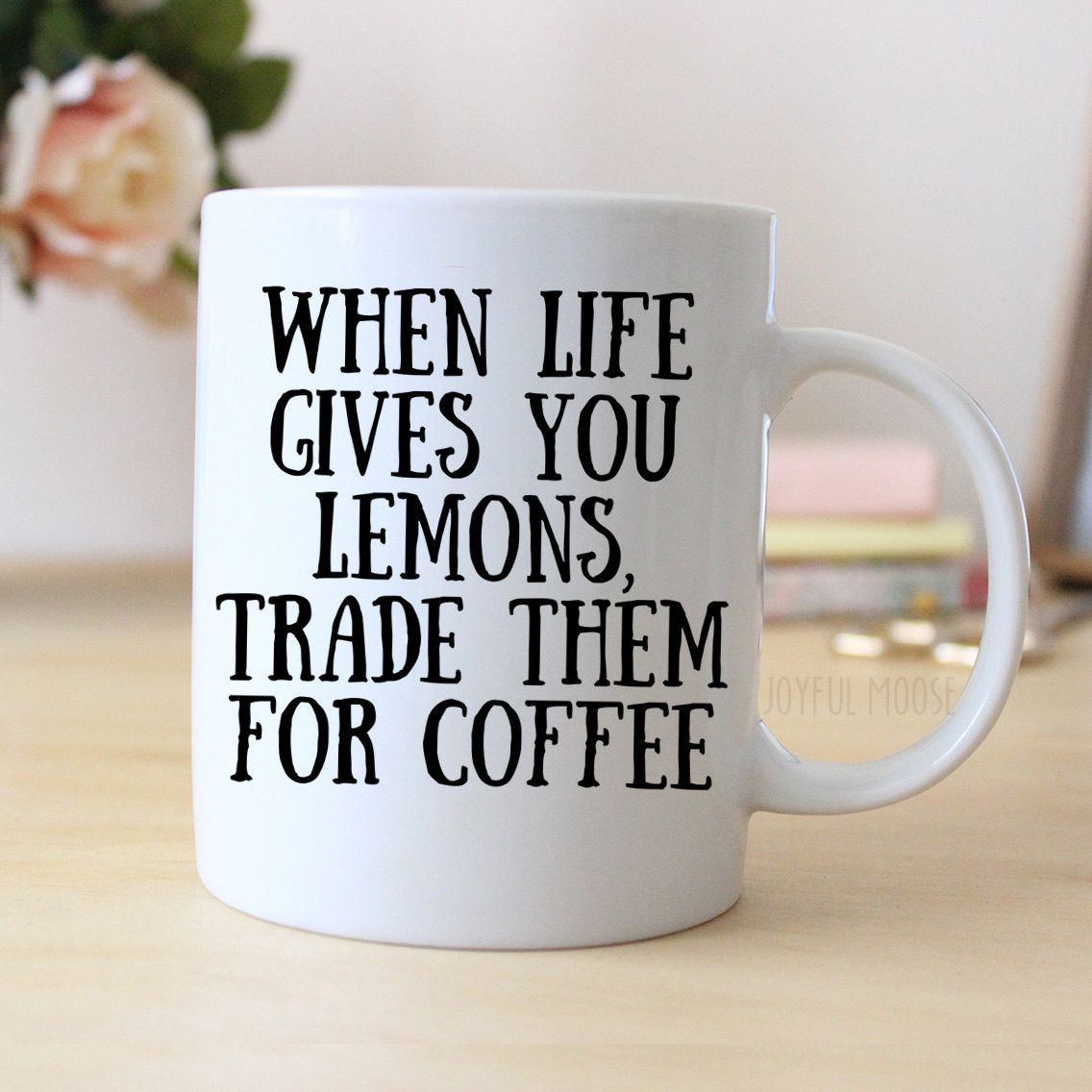 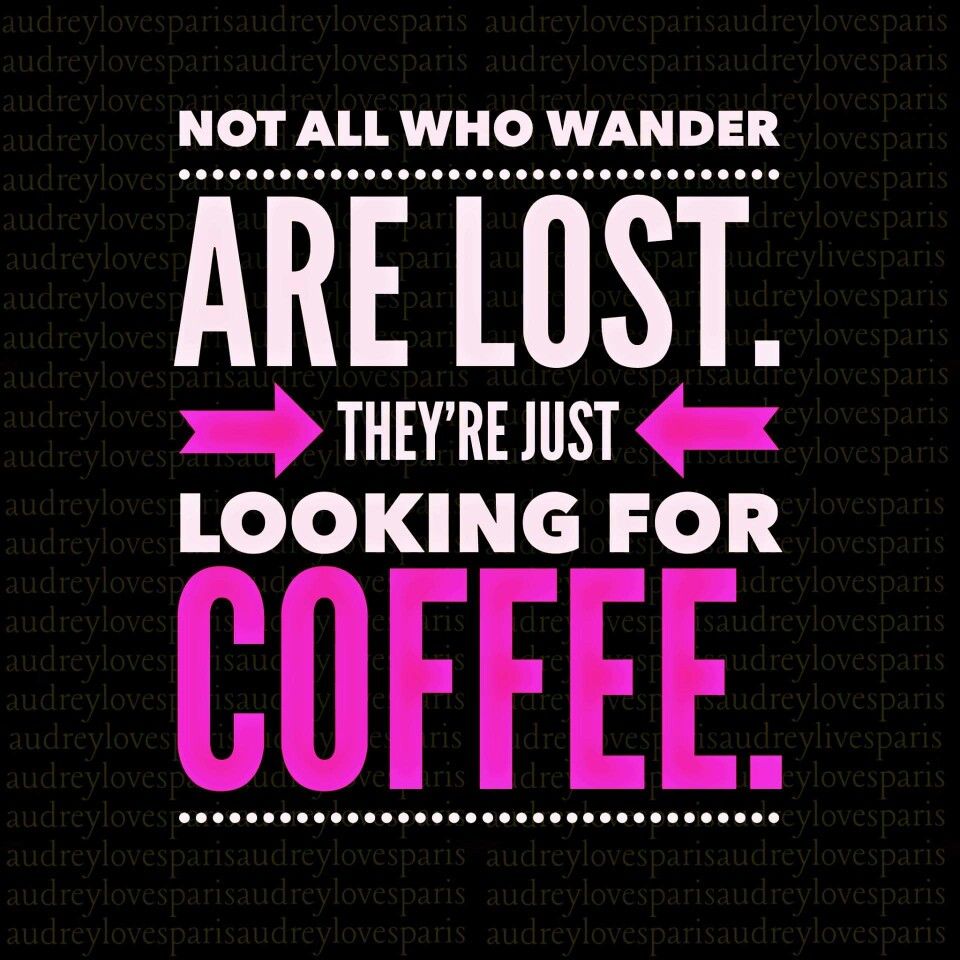 Funny!  If this is almost "your" likeness pre-coffee, than we must almost be twins cuz I swear I thought this was a self portrait of me when lookin' in the mirror at 7am!

This is so true!

You're more than welcome Nancy!

Wow!!! Thank you! For your time and research in your post.

There are good reasons to drink coffee and there are a few reasons not to. This article is for those that are looking for reasons to keep drinking it.

After all, you may have a caffeine-hater in your life. You know the type – they’re always telling you what’s bad for your health.

Here’s a list of some good reasons to drink coffee. Memorize this list – so the next time you encounter your favorite coffee-hater you can pull out one of these babies.

While you’re at it, you can add the words “from a peer-reviewed scientific journal” — that’ll really get your pet coffee-hater frothing at the mouth.

In all seriousness, here are some scientific reasons for drinking coffee in moderation.

Recent research has also shown that coffee may boost a woman’s sex drive, but the fact that it’s only been tested on rats somehow takes the shine off.

Even More Reasons to Drink Coffee…

New research concerning coffee and health is being conducted all the time. Here are some more of the latest studies.

This article was taken from an online website -- www.caffeineinformer.com

Report Inappropriate Content
Tags (1)
2
Kudos
474
Views
Reply
2 Kudos
Turn on suggestions
Auto-suggest helps you quickly narrow down your search results by suggesting possible matches as you type.
Showing results for
Search instead for
Did you mean:
Users
Top Authors
View all