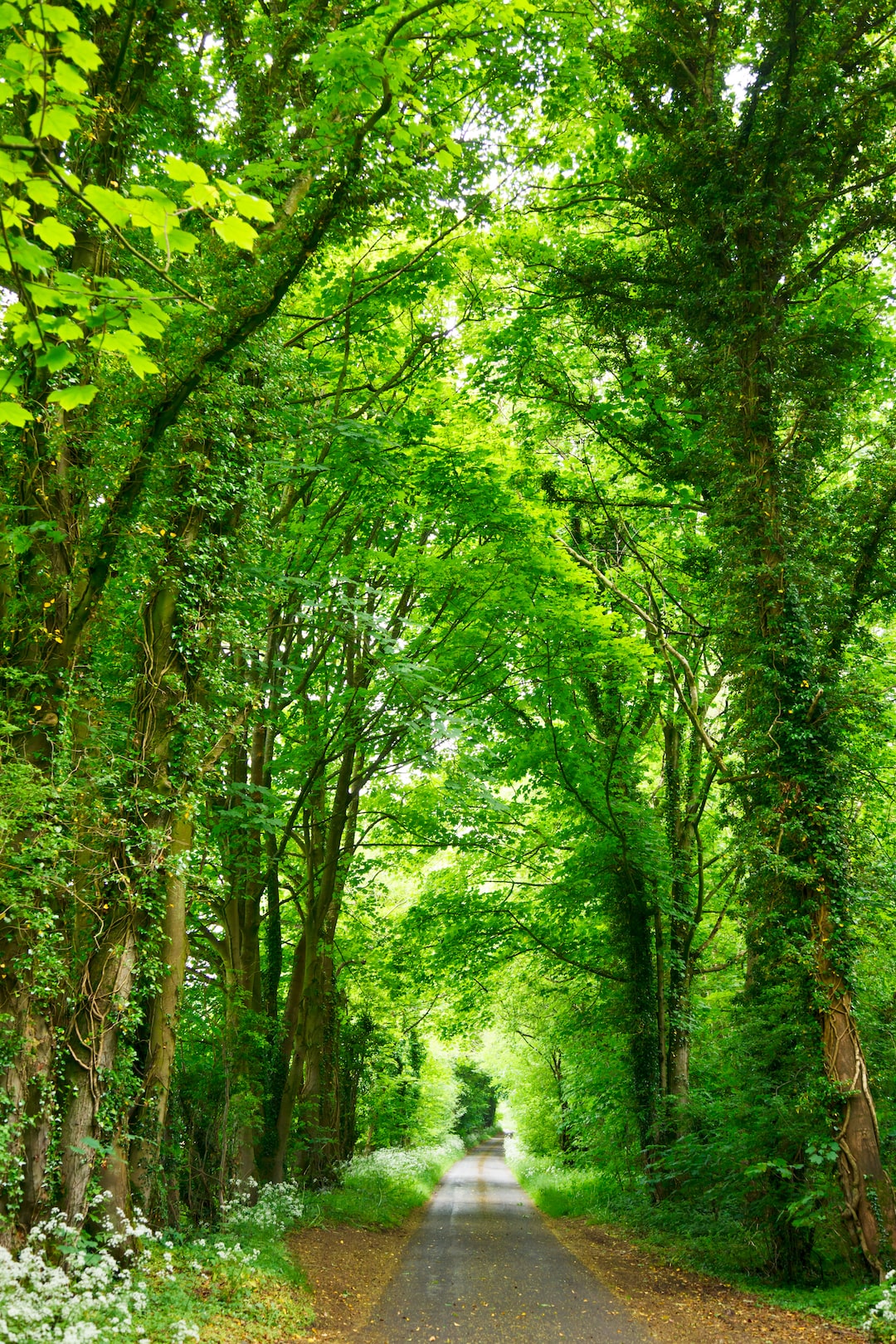 Sometimes I wonder if AARP, along with many other Americans, are aware of how countless older folks really live. I have to chuckle each time the magazine comes in and there's yet another celebrity on the cover. I'm not sure what the reasoning is behind that, but I think studies would reveal that many of us aren't in the same league as Kevin Costner or Jamie Lee Curtis. No offense to those two, but I, for one, cannot relate to their lives or experiences at all. First and foremost, I am not even close to their economic status. I'm 72 and live entirely on Social Security benefits, as do many Americans. So I can't identify with famous people who can afford to live happy and carefree lives. This month, Jamie Lee is reported to be very excited and full of ideas. Well, that's probably easy to achieve when you don't have to worry about car repairs or the price of groceries and other necessities going up. I don't begrudge her that privilege. She has worked hard in her life to get to where she's at. But I know many others who also have worked hard in whatever they chose to do, yet never even came close to that kind of prosperity. It would be nice if AARP reflected a consideration for us "little people" who don't go on cruises or have tons of investments to live gloriously on. It would be nice to feature a person on the cover with whom we can relate and who could give us the kind of hope we can reasonably benefit from as opposed to the glitter of Hollywood which most of us will never know.

6 Kudos
846 Views
0
Share
Report
Reply
Turn on suggestions
Auto-suggest helps you quickly narrow down your search results by suggesting possible matches as you type.
Showing results for
Show  only  | Search instead for
Did you mean:
Users
Need to Know