For the full article, click on the links below.

The Startling Link Between Sugar and Alzheimer's

A high-carb diet, and the attendant high blood sugar, are associated with cognitive decline. 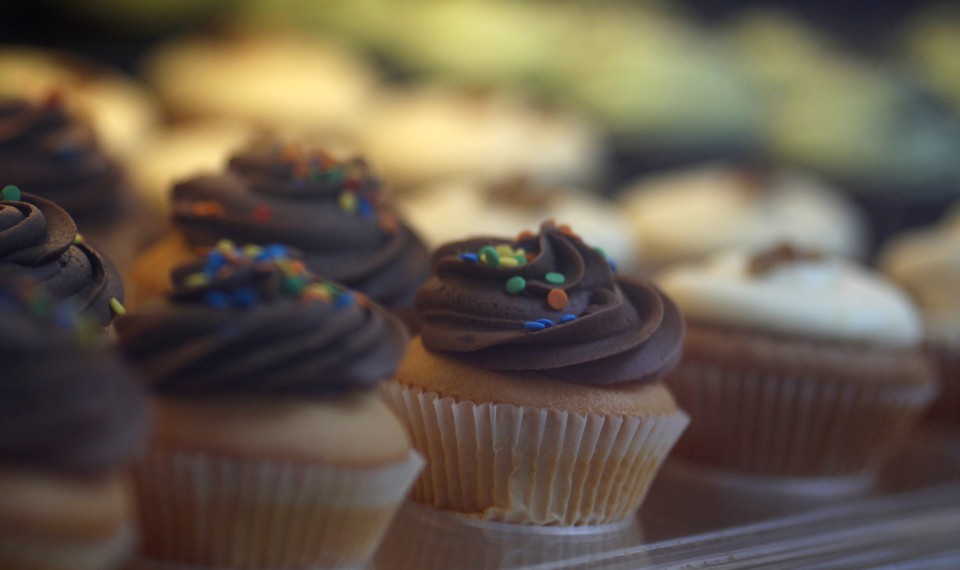 This makes sense. Research shows it feeds cancer, so as an inflammatory agent to the human biome seems to be relative to causing neurological issues.

Why doesn't AARP take a stand on ending sugar subsidies?  US Sugar refineries have price guarantees that are "budget neutral" so politicians can make the claim they don't cost taxpayers anything.  But they do cost taxpayers, in higher health costs for chronic disease like coronary artery disease, diabetes, and dementia or Alzheimer's.   Why not go after the root cause?

I don't think it's sugar at all, I believe it's the drugs that you take for diabetes.

My husband had a photographic memory.  He could remember anything, time, places, people,many things you showed him, he remembered it.

When, he became diabetic, he didn't eat sweets, very rare, his love was salt and protein ( steaks, chicken, lamb, and Pork) lots of it.  He also loved processed food- canned food- spam, luncheon meat,tinned fish, corn beef.  All this canned food had fat in it as well.  So, his cholesterol went thru the roof, as his blood pressure ( he was on 3 kinds of medication, no joke).  He Loved Salt!  He would pour it on his food like sugar.  I threw out so many salt containers, no salt shakers in our house.

so, the doctors put him on cholesterol medicine, blood pressure medicine, diabetes medicine, and then I noticed he couldn't remember little things and asked the doctor about it.  They had no clue.  He couldn't remember people who he just met 2 weeks ago.  I knew it had to be one of his medications so I deleted them one by one and found out it was his diabetic medicine.  I tried to change it but no, that's the only one he could take because his diabetes was so high.  I changed doctors several times, did tests, but the doctors didn't believe me.  But, I had the proof!  So, how can you get rid of diabetes for good? Without medicines-  You have to retrain your brain- It possible to be off it forever, to not be Diabetic- get this book-The PH Miracle by Robert O. Young and Shelley Young-  take Control of Your Own Body and Learn and Become Healthier!

Hi, great information thanks for sharing 🙂

I have been struggling for quite some time with diabetes and sugar issues, thus, the reason for my need to learn more and now studying nutrition, lol, it happens 🙂

I found this very interesting during my studies - https://www.youtube.com/watch?v=T8G8tLsl_A4

There are many studies these days correlating sugar to an enormous amount of diseases. We need to become more educated, educate ourselves and not just believe what is believed by the masses 🙂

@BronwynM413834  Could not agree with you more: sharing is caring. Thanks to the both of you for caring. Share on! 🙂

Also agree that we need to take charge, ownership, of our individual health situations. The truth is out there. (And it may or may not be inside your medical reports and files. And it most certainly is not on food labels. Just sayin. :))

"The key to success is to keep growing in all areas of life - mental, emotional, spiritual, as well as physical." Julius Erving
0 Kudos
6,013 Views
0
Share
Report
Reply

Of course it makes sense that the diabetes epidemic would morph into a dementia epidemic.

God bless those voices calling out in the wilderness, hoping to send beacons of hope and change to the masses who are eating themselves into an early grave. Thanks for sharing this. 🙂

"The key to success is to keep growing in all areas of life - mental, emotional, spiritual, as well as physical." Julius Erving
2 Kudos
6,067 Views
0
Share
Report
Reply
Turn on suggestions
Auto-suggest helps you quickly narrow down your search results by suggesting possible matches as you type.
Showing results for
Show  only  | Search instead for
Did you mean:
Users
Need to Know