What's your favorite U.S. state and why?

Do you have any tips for when or where to go there and what to see or do? Any photos to share?

I have to say, New York, the state I was born in and raised.  I've lived in a few other states, but am now back home, in Western NY.

I just love the huge diversity of geology, cultures, even weather!  I love the change of the seasons, I love that where I live, near Buffalo, is so close to a great urban center, yet also very close to rural areas.  You can be in the center of Buffalo, enjoying a wonderful city scene, great architecture,low rents and mortgages on some really great condos, apartments, and houses, a very pretty waterfront on Lake Erie with lots to do there, museums, shopping...and after a 20 minute drive, you're in farm country, looking at cows!

We have our pick of 3 lakes, Erie, Ontario, and Chautauqua, and either the lake plains along the two Great Lakes, or the rolling hills around Chautauqua.

South of Buffalo, there's skiing, golf courses, hunting.  The National Comedy Museum in Jamestown.  A bit east, there's Corning, with not only the wonderful glass museum, but a downtown full of boutiques and restaurants.

There's the Catskills, and the Adirondacks, Victorian houses in Saratoga, old row houses in Albany, and of course, there's New York City.

Ok, the taxes are high, maybe higher than they need to be, but compared to states I've lived in with lower taxes...lets just say, NY's education system is 2nd to none.  You get what you pay for!

As for the weather, we always know when a blizzard is coming, and we prepare accordingly, and in good time.  You leave early for work

or school, you wear layers, you stash a blanket and some energy bars in the car, you make sure your cell phone s charged.

I love watching the leaves change, and sharing with friends, where the prettiest ones are, any given week in October. I love the fall of the first snow, and in January, looking out at everything covered in white, and watching my dog shoving his nose under, flinging his head up with to throw snow into the air.

I've lived in California, Texas, North Carolina and back here in California. But I've visited all fifty states. And my favorite without a doubt is my home state of California. We have everything here, majestic mountains, fertile valleys, mysterious deserts and beautiful beaches. There's no other like the Golden State.

Rhode Island, I lived there for three years in the village of Wickford. Hated to leave. All the things I liked:  the ocean, Narragansett Bay, Jamestown island and lighthouse, great seafood, bridge to Newport, Newport, Providence, close to Boston and New York City, Block Island, close to Cape Cod, nice seasons, Brown and URI.......a small state with so much to do.

Virginia.  It has lots of AMERICAN History and beautiful scenery.  Despite some political turmoil, the population seems pretty normal.  Actually, just about any state besides ultra-liberal Taxifornia.

COLORADO...I lived there 5 years and enjoyed every square mile of it (it seems like) but for this Texas native, I almost transplanted myself in the Golden and Boulder areas; I definately would recommend this beautiful state to anyone planning a vacation or looking for somewhere to live!

Idaho - It's so beautiful and the weather is awesome! Even in the winter!

Montana, lived there for 15 years . Beautiful state with mountains and prairies. Amber waves of grain can be seen everywhere. Great people and plenty of Wildlife to see

Grew up here, lived here all my life. Everything within minutes drive. I have lots of family and friends here. 4 seasons.

For the reason that it is my home state, I have to pick New Jersey. It had adequate parkland, many streams and lakes, the shore, excellent schools and access to the many attractions of both New York City and Philadelphia within easy travel times without the necessity of living in the city. The northwest (where I lived) and southeast sections were mostly open and rural. Unfortunately, most out-of-staters views were of the large road between New York and Philadelphia which runs from northeast to southwest and vice-versa, depending on which way you're traveling.I had a good paying and interesting job and a satisfying life until retirement. I would still be there except my family is, and always was, a small one, and the only child I have left was living in Florida. I now reside in Florida, but I still miss "Home" and try to go back as often as I can. I have traveled in my lifetime extensively throughout the USA and much of the world; New Jersey will always be home and my favorite. 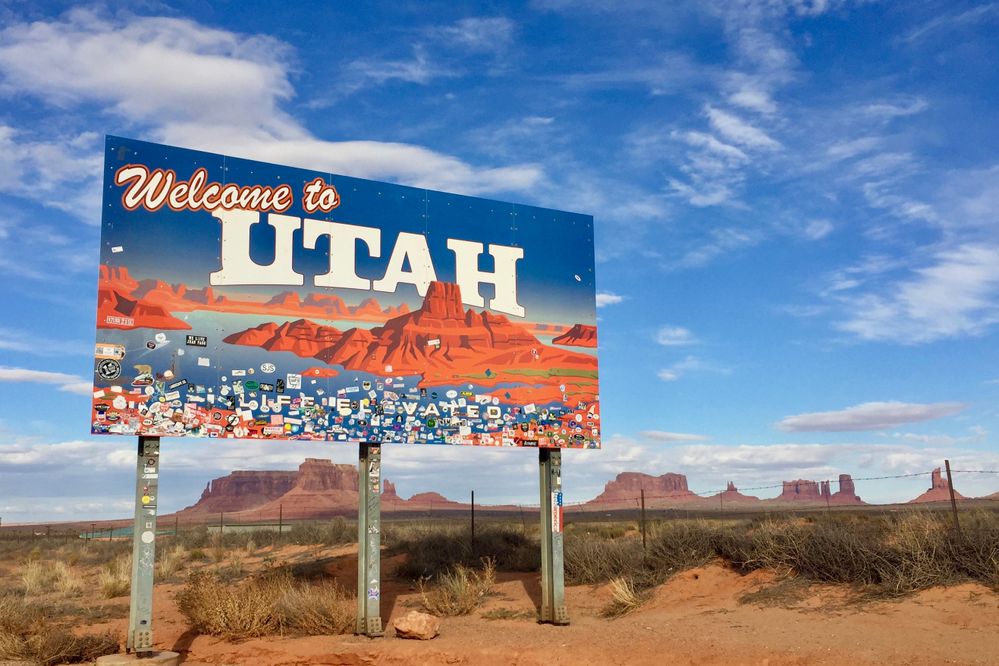 I love to travel and have been to many great states that have a lot to offer but my favorite state is the one I live in, Utah. Salt Lake City has not only a diverse culture which is easy to find, many great resturants, meseums, beautiful views, and some fun sports with the Utah Jazz, Salt Lake Real, and the University of Utah. But, the real treat for visiting Utah is getting out of the metro area. Besides being home to Zions, Bryce Canyon, Arches, Canyonlands, and Capitol Reef, there are other National Parks and Monuments like Golden Spike, Grand Staircase, Bears Ears, and Natural Bridges, the oldest national park/monument in Utah. Then there are areas like Monument Valley that isn't even a national park but is "movie" beautiful. There's also hidden gems like Hell's Backbone Grill in Boulder, UT. There are very few people in Boulder but Hell's Backbone Grill is a world class resturant in a world class setting. Finally, there are the National Forests, the mountain ranges, and the deserts in between and you don't want to forget some of the outliner cities like Logan, St. George, or Vernal near Dinosaur National Park. While I love to visit other states, I love the "staycations" I can have any weekend because I live here.

Well I am partial and have to name more than one

I was born in Biloxi Ms lived in several areas of MS growing up & married also grew up in New Orleans, La and both my sons were born there even though lived in Ms 50 minutes away.... Love Ms for Elvis & snowballs & Buttercrunches from Paul's Pastry most all my family was there... graduated there so fond memories Love New Orleans for its Mardi Gras and Beignets and for Crawfish and Creole Cuisine & Saints NFL Team.... also Mississippi beaches are beautiful and wide & now have casinos on barges

I moved to NC in 1986 I truly love this state for it has it all Beautiful Beaches in many great areas... my favorite being Oak Island and Southport and Nags Head plus have beautiful mountains and for most part have touches of every season which in deep south just mostly winter and hot summers NC has gorgeous Fall time of year which I love that beauty

I've lived in more states and visited most of them have to say my favorite is Maui,Hawaii if could've had family there I would've never left that vacation ... was beautiful and tropical & loved  the black sandy beaches but also had things used to from states Walmart Coca-cola which other travel islands don't have....

Maryland, because it's America in miniature! It has a beautiful coast on the Atlantic , fertile farmland on the Eastern Shore and central Maryland, gorgeous bays and rivers, especially the Chesapeake, and breathtaking mountains in Western Maryland . And Ocean City on a hot Summer day, and walking the famous boardwalk at night and feasting on Thrasher's french fries - no,  it doesn't get much better than this! Not to mention the best seafood in the world, including my favorite -  steamed blue crabs. History buffs have a field day at Antietam National Battlefield, Fort Frederick National Monument, The C&O canal historic area, Annapolis, Ft. McHenry,  and countless colonial homes, mills, etc scattered throughout the state. Then there's the Baltimore Orioles and the Ravens for big time sports fans. And the beautiful campus of my Alma Matter, Towson University in is cool to see. University of Maryland is ok, too. Taxes and cost of living are a little high, but hey, no state is perfect! 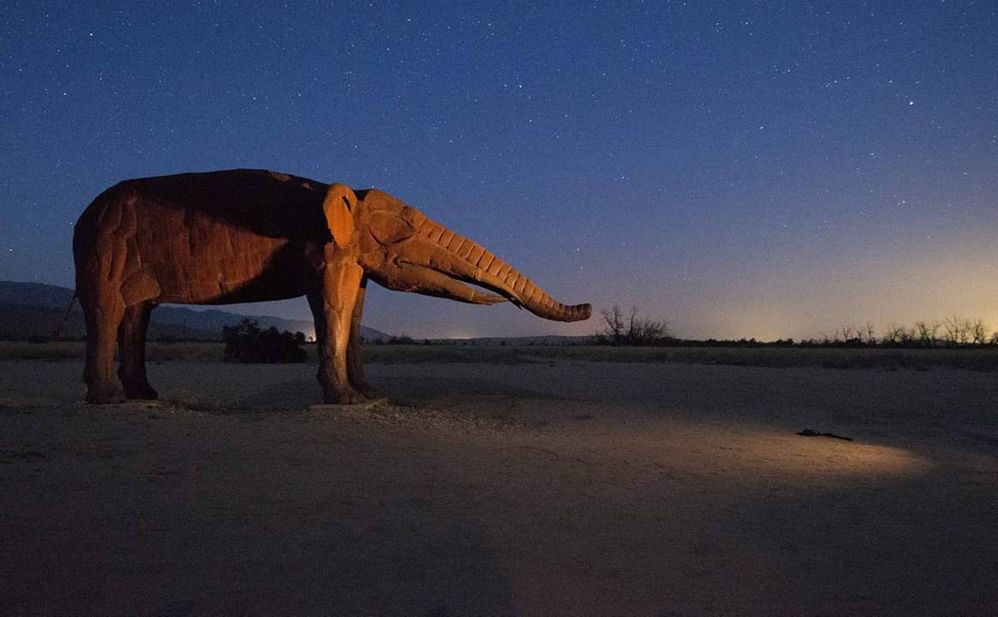 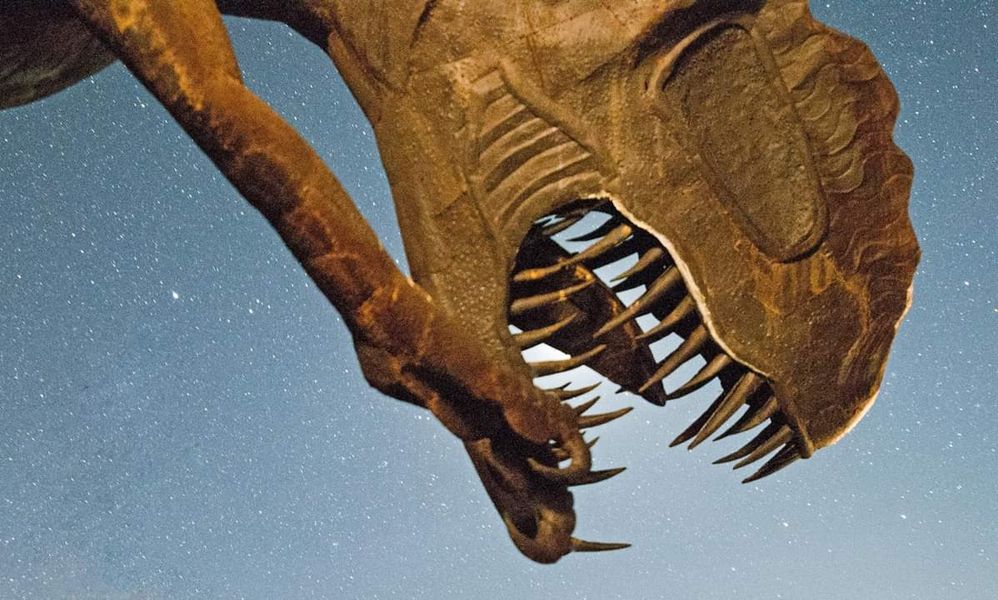 Rhode Island for its beauty, but not for its policies. 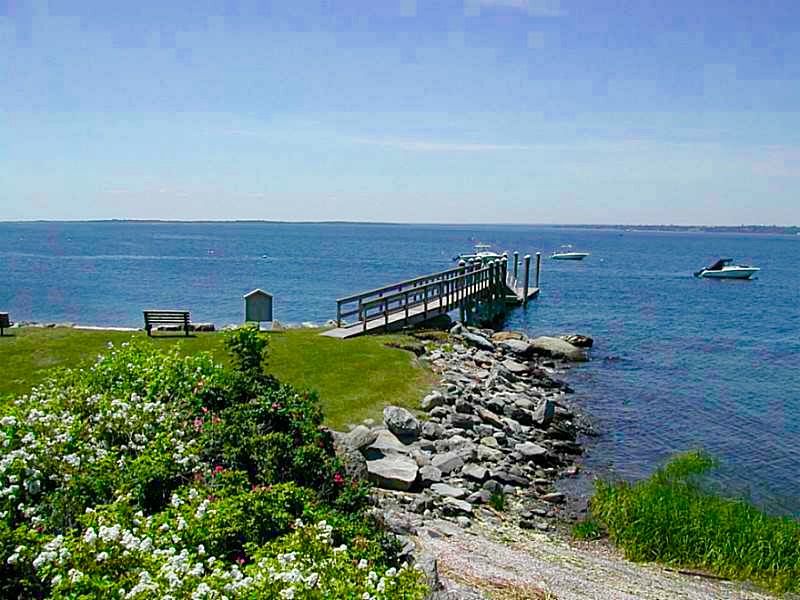 New Hampshire.  No sales or income tax.  Rated #2 state in nation by US News & World Report.   Spring, Summer and Fall are lovely.  Go to Florida, my second favorite state, for five + months or so in the late fall, early spring, and winter (no income tax).

1 Kudo
10,561 Views
0
Share
Report
Reply
Turn on suggestions
Auto-suggest helps you quickly narrow down your search results by suggesting possible matches as you type.
Showing results for
Show  only  | Search instead for
Did you mean:
Users
Announcements

Coronavirus and Travel: What You Should Know