In Honor of my Grandfather Harry Henry Hill

In Honor of my Grandfather Harry Henry Hill

I never had the opportunity of personally meeting my Grandfather, he died before I was born, but my Mother, Joyce Arlene (Hill) Williams, told me as much as she knew about him.  My mother along with her five sisters, were raised by their "Father", who was a  very fair "Black" man, who lost both of his parents in the late 1800's. He was not sure what year he was born and all anyone knew about him, was that he left school and New York (we think) on his own, when he was about 12 years old.  What makes my Grandfather such a remarkable man,  even though he had a limited education, and No family or male influences in his life, he raised 6 daughters by "HIMSELF"  (their mother (whom was "White" abandoned the family)  in the early 1900's at a time that it was "VERY UNUSAL"  for a ”Man” to be granted custody of their children (especially Girls), which he did have to go to court to get custody.  He worked at menial jobs (even though his life could have been a lot easier if he passed has "White") which he refused to do, even though it was a time of "Discrimination" and "Lynching" in America. They didn't have a lot of material things, but he provided for his family the best he knew how. The "LOVE" for and by my grandfather was definitely there for my mother and her siblings, and  even for generations to come, because of the stories we were told about him, and I plan for "His" story to continue for generations to come! 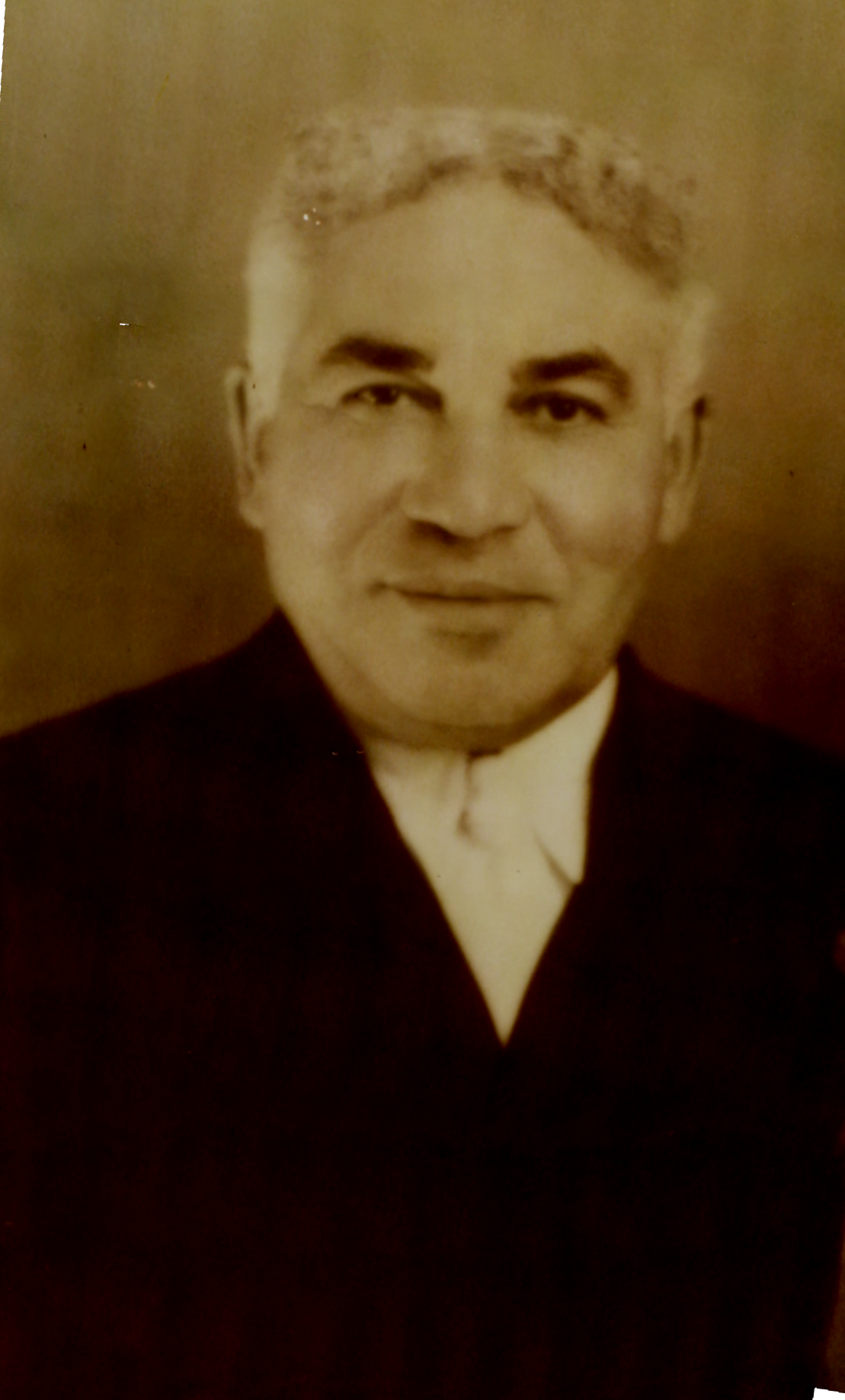 Your story is beautiful. Thank you for sharing.